By Thomas HathawayNovember 10, 2020No Comments

The book of 1 Kings tells the story of when the prophet Elijah was on the run from Queen Jezebel.

Despairing for what the future held and being a bit on the melodramatic side, Elijah laid himself down under a tree to die.

But an angel came, woke him up, and told him just to eat something. So Elijah ate some bread, drank some water, and then he went back to sleep.

The angel came and roused him again, saying, “Get up and eat some more, or the journey ahead will be too much.”

So again, Elijah got up from his nap, ate some bread, drank some water. Thusly we’re told, he had the strength he needed for his long journey to safety.

Friends, if this moment of national uncertainty we’re in has you too despairing for what the future holds, has you too feeling like you just want to lie down under a tree and die, then maybe you should take a page from the 1 Kings playbook.

Because whoever ends up in this White House, the work of mercy, the work of justice, the work of love is going to continue no matter what. And you better believe that’s a long journey for which all of God’s children need to be strong, and we need to be ready. 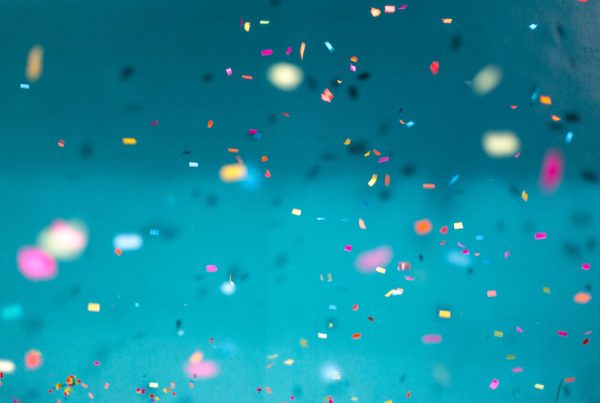 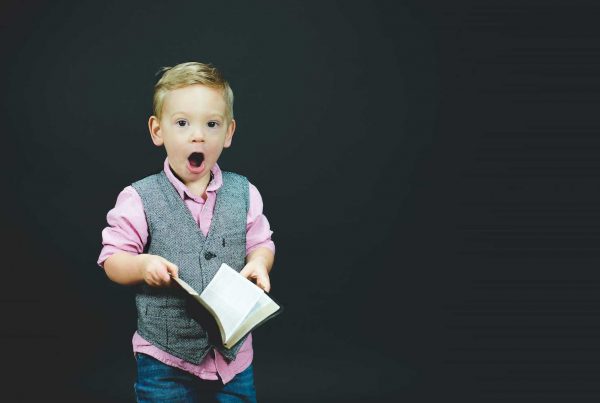 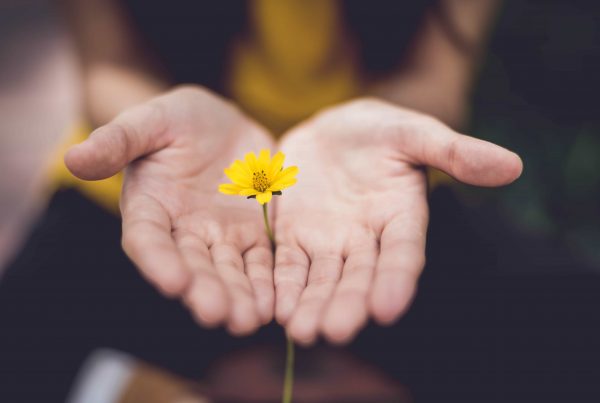 Forgiveness ≠ Kissing and Making Up

Thomas HathawayOctober 30, 2020
Have questions? We'd love to hear from you! Contact Us