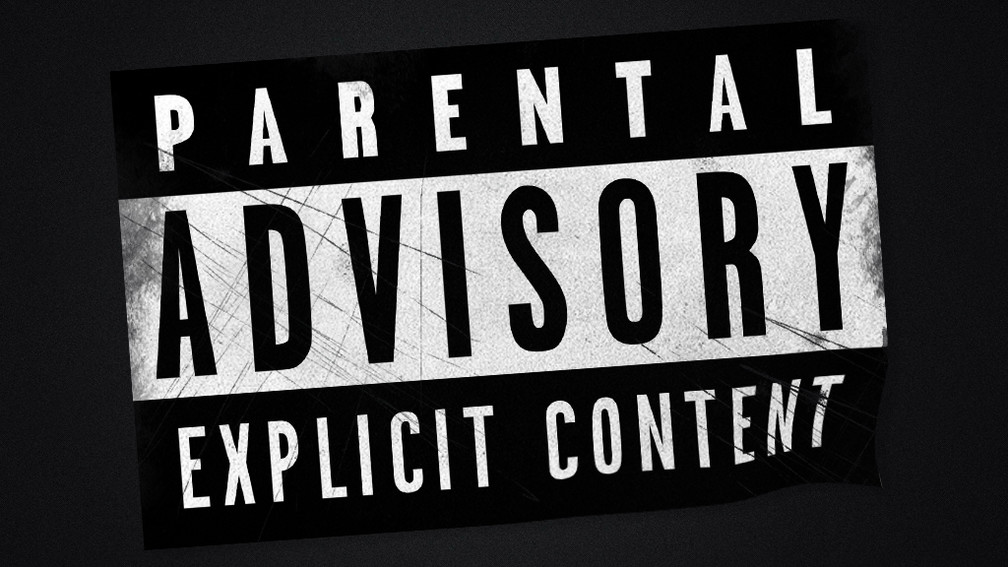 Since July, we have been wending our way through the books of the Old Testament. If we were looking for cutesy stories about snakes and apples, arks and animals, we did not find them!

What we found instead was enough NSFW content to make even Mick Jagger blush. ?

Because it means that the world the Jesus was born into, the world that Jesus came to save, was not a better, more pristine, more godly world than our own.

It was just as messy, just as bizarre, just dysfunctional as the world in which we live.

Is that a weird thing to be thankful for? Probably. But it means that God’s love is meant for people just like us in a world just like ours. Hallelujah!

I hope you can join us tomorrow as we wrap up this year’s reading of the Old Testament with the relatively SFW story of Esther. 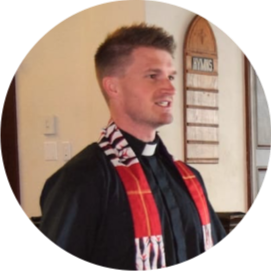 144 North Street in Medford, MA — All are welcome!