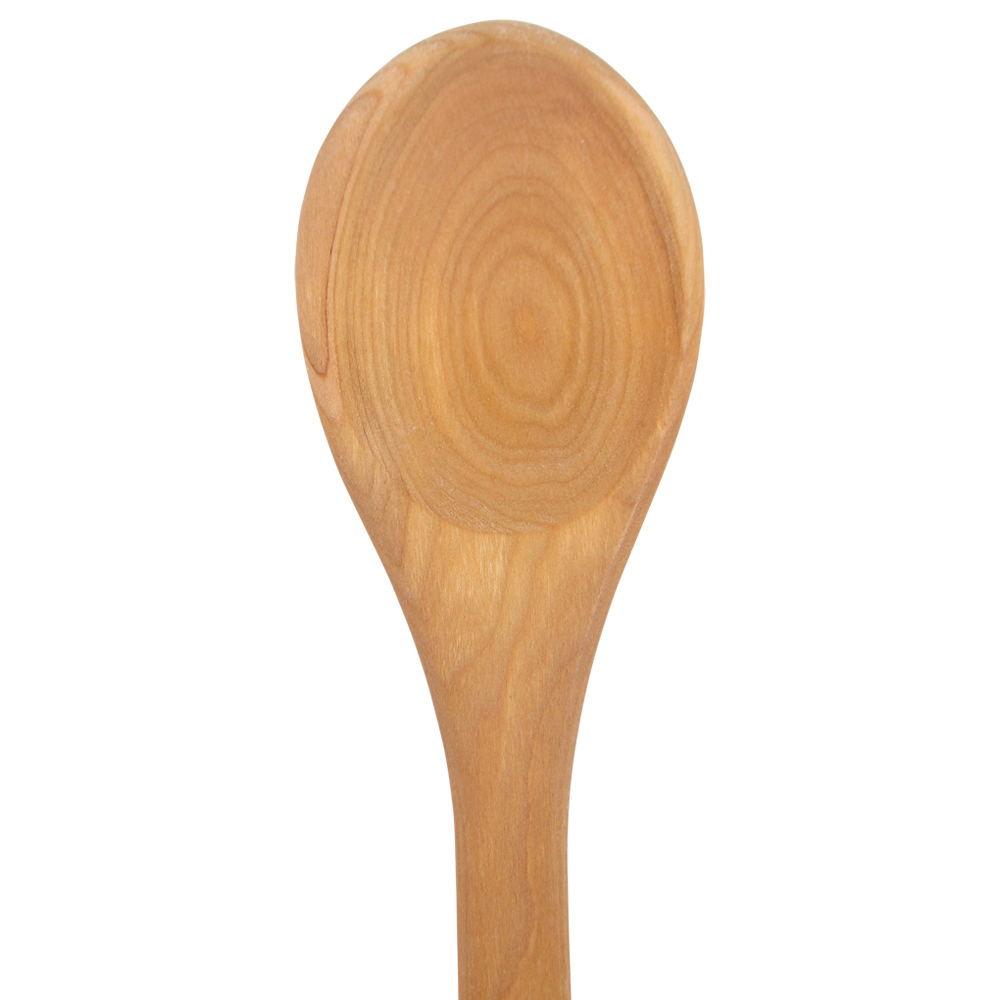 The Buddha once famously compared his own teachings to poisonous water snakes.

There are certain ways, he said, that you can pick up water snakes that will cause no harm.

Yet there are other ways, he said, that you can pick up water snakes that will let them reach around and bite you in the arm.

In today's focus verse – Forgive us our debts as we also have forgiven our debtors – we come across one of these water snakes.

There is perhaps no doctrine more deceiving, more prone to distortion, more apt to lead us into trouble – in short, there is no doctrine more likely to reach around and bite us in the arm – than the Christian doctrine of forgiveness.

Even for the most loving among us, Jesus' teachings about forgiveness can feel a bit heavy handed. According to Jesus, forgiveness isn't a choice. It's a duty. If someone wrongs us 7 times – or even 70 times 7 times – our duty as followers of his way is to forgive each and every offense.

His logic is simple: God forgives us of our wrongdoing, so we should forgive others theirs.

In later chapters of the Gospel of Matthew, Jesus offers this helpful parable that explains his thinking:

There's a king who wants to settle his accounts with servants who had borrowed money from him.

One of these servants owed the king millions of dollars, but he couldn’t pay. So the king ordered that he be sold into slavery. Along with his wife. Along with his children. And everything he owned was to be auctioned off to pay the debt.

The servant got down on his knees and begged for patience, promising he'd pay back all he owed.

The king was filled with pity. So, he released the servant and forgave all his millions of dollars of debt.

But when the forgiven man left the king's home, he went to a fellow servant who owed him just a few thousand dollars. He grabbed him by the throat and demanded his money on the spot.

His fellow servant got down on his knees and begged for patience, promising he'd pay back all he owed.

But the first servant refused to wait. He had the man arrested and put in prison until the debt could be paid in full.

When news of this reached king, he called the man he had forgiven before him and said, "You evil servant! I forgave you that huge debt because you pleaded with me. Shouldn’t you have mercy on your fellow servant, just as I had mercy on you?"

Jesus then wraps up this parable in a nice little bow by adding the small detail that, angry, the king then sent the man to prison to be tortured until he had paid his millions of dollars of debt.

God forgives us. So we should forgive others.

A hard teaching to practice? Yes!

There are three all-too-common snakebites when we try to put into practice Jesus' brand of forgiveness.

The first snakebite is this.

Jesus' version of forgiveness does indeed include this moment. However, it also includes the whole process that gets you to that point. It starts long before you're even able to utter the words, "I forgive you."

The work of forgiveness begins when you let yourself actually feel all those emotions stirred up inside of you. Anger. Sadness. Grief. A sense of betrayal. They don't feel good to be sure. But if they felt good you wouldn't have need to forgive someone.

God made you as you are, as emotional creatures.  If you don't honor those natural, God-given emotions. If you try to suppress them for the sake of propriety. If you try to skip past them to rush the healing process. You're not doing the real work of forgiveness.

The goal of Jesus' brand of forgiveness is to work through and past those emotions. The goal is to get to a point where they no longer cloud your relationship with the offender. If you try to ignore them or pretend they don't exist, you're not doing what's being asked of you. The forgiveness you arrive at, if it can be called forgiveness at all, is cheap.

Real forgiveness is a process, not a momenary event.

The second snakebite it is this.

Forgiveness is about you. Forgiveness is for you. It's about not letting the actions of someone else take away your ability to see a fellow human being as a child of God.

If someone breaks the law. There are consequences to pay. Forgiving them doesn't take away those consequences. It does not absolve them of their guilt. And Jesus doesn't suggest that you should feel obligated to do as much. Yours is to clear space inside of yourself so you can once take up the work of the gospel. So that you can once again act in love and mercy towards those around you, including the person that wronged you.

The third snake bite is also the most deadly snakebite. It's this.

Jesus' call to forgive even if the person does us wrong on repeated occasions, is not IS NOT a call to stay in abusive relationships.

Reconciliation on the other hand, restoring a broken relationship, takes two people. Two people who are willing to do the hard work it will take to heal the damage that has been done. It takes time. It takes continued contact.

Jesus' teachings say forgiveness, not reconciliation, is our duty as his followers. You are not being asked to fix impossible, abusive relationships. You're being asked to move beyond the damage they have wrought in your life.

On a similar note, I'd like to draw our attention to how Jesus structures his prayer. It begins with a request to God: Forgive us our debts. And then goes on as we also have forgiven our debtors.

I can't help but wonder if this is an intentional move on Jesus' part. Perhaps this is Jesus reminding us of the fact that there is a God before we even begin to think about human forgiveness. There is a God, Jesus reminds us. And, what's more, that God is the one that's responsible for human salvation. Not us.

Too often we hear stories where a person feels it's their responsibility to endure abuse that they might help transform their abuser. Hear this good news: you are relieved of that responsibility.

Ours IS to forgive what they've done to us.
Repentance and transformation is between them and God. God is the one thats saves, not us.

Real forgiveness is about turning your cheek when you've been wronged, not about leaning in to take another punch.

Do you all remember Paula Deen? She was at one time the Food Network’s queen of comfort-food. She experienced a fall from grace several years ago after admitting that she used the 'N' word to talk about her employees.

After the media caught wind of this confession, it took just a few short days for Deen to lose everything. Her television show on the Food Network was canceled. Target and Walmart removed her kitchen products from their stores. Her publisher scuttled plans for a new cookbook.

Now, you may well say that this story is simply one of a nasty, racist woman getting her just desserts. I'd be inclined to agree. In fact, I wouldn't even call her memory to mind were it not for a story that surfaced in the wake of all her nastiness.

Looking to get the real scoop on Deen, the New York Times interviewed a woman by the name of Dora Charles. Ms. Charles is self-described as Deen’s longtime friend and “soul sister.” She worked alongside Deen in Deen’s restaurant for many lean years before Deen’s celebrity took off.

Paula Deen reportedly promised Ms. Charles, whose recipes and good taste were pivotol to her restaurant’s success, that she would take care of her if she ever made it big. Long story short: Paula Deen – whose net-worth rocketed to somewhere around $17 million – did not make good on that promise.

Ms. Charles was not part of the lawsuit that ultimately caused the collapse of Paula Deen’s media empire. Nor was she seeking compensation for the wrongs that Deen had done her in the past. Rather, her interview with the Times betrayed a simple sense of sadness that things had turned out the way they did. Commenting on the status of her relationship with Paula Deen, Ms. Charles had these profound words to say:

"I still have to be her friend if I’m God’s child. I might feed her with a long-handled spoon, but, yeah, I’m still her friend."

This is what Jesus' brand of forgiveness looks like.

Getting to the point where you can say friend again.

Even if you have to feed that friend with a long-handled spoon.

Topics: Forgiveness
« Hold My Mule Red Bull »
At the end of the day, it's all about love Learn More