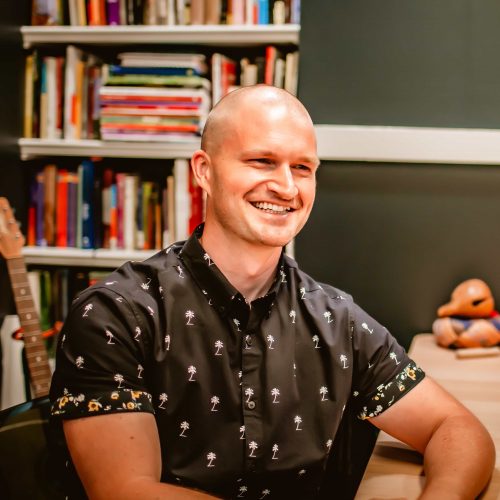 A connoisseur of fonts, chocolate lab owner, and crossfit advocate, Rev. Hathaway is originally from the boondocks of central New York state.

After earning his BA in anthropology at St. Lawrence University and spending several years in Japan as a high school English teacher, he entered the M.Div. program at Harvard Divinity School in 2008.

More so than anything, he believes that the goal of our worship and service is lives and communities transformed by Jesus mercy, love, and compassion. 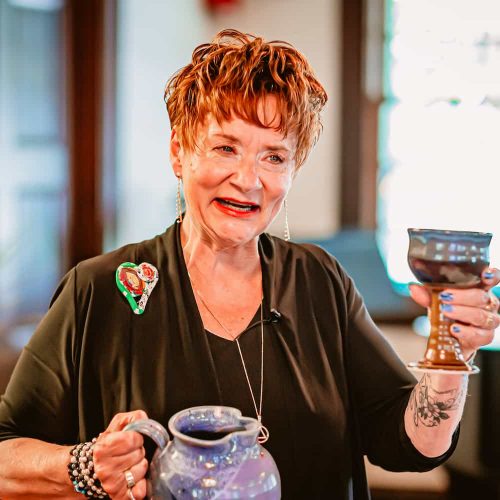 Her passion for integrating ancient spiritual practices into the everyday while envisioning new ways of being church are making a difference right now – and will transform lives for years to come. 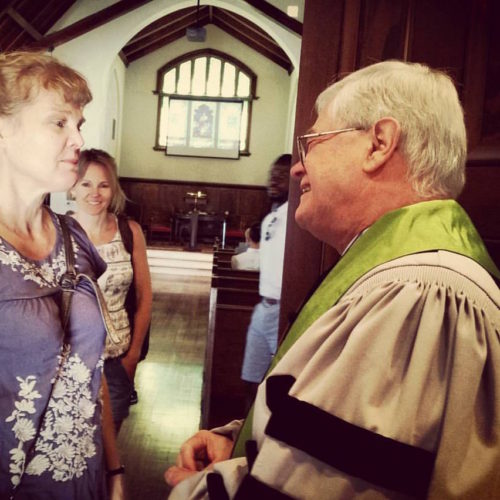 He retired as Senior Minister in 2016 after 35 years of service to this congregation.

Rev. Rose continues his ministry at Harvard Divinity School, where he has served since 1987 and where he currently is the Associate Dean for Ministry Studies and lecturer in ministry in the faculty of Divinity. 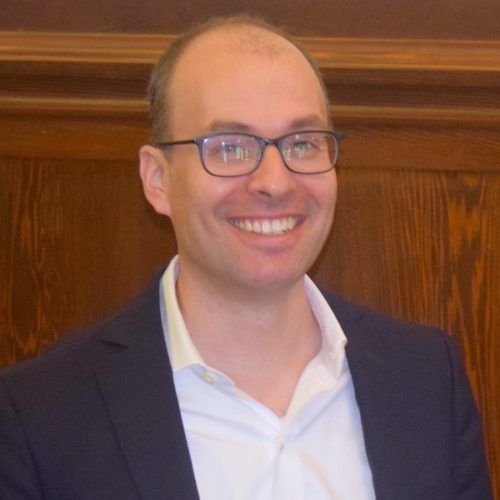 He has performed with the St. Ignatius Chorale and Orchestra, the Harvard-Radcliffe Collegium Musicum, Clark University Symphony Orchestra, Junior Providence Singers,Tufts University Chorale, Guangzhou Children's Chorus, and the Huntington Chorale. He has also studied organ with Walter Whitehouse and piano with Herbatina Morghen and Raymond Foote.

Bryce holds a Bachelor's degree from the University of Chicago and a Master's degree in Classical Philology from Harvard University. 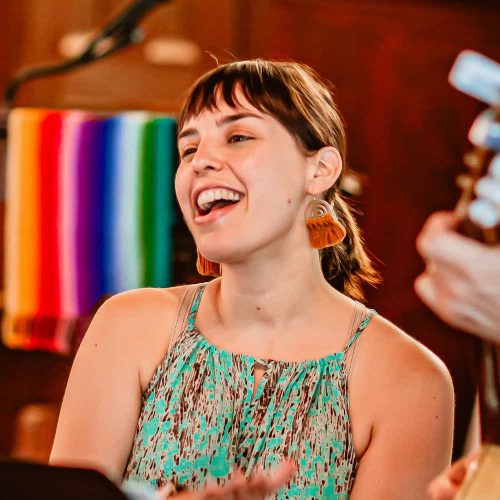 Having received a B.A. in Bible & Religion, she has a keen interest in ecumenism and has spent significant time with the Taizé Community (France) and the Iona Community (Scotland). She has brought the traditions home, regularly leading church services that use liturgy and song from both Iona and Taizé. Her interest in other spiritual traditions has also taken her to Colombia, Morocco, and Cambodia. 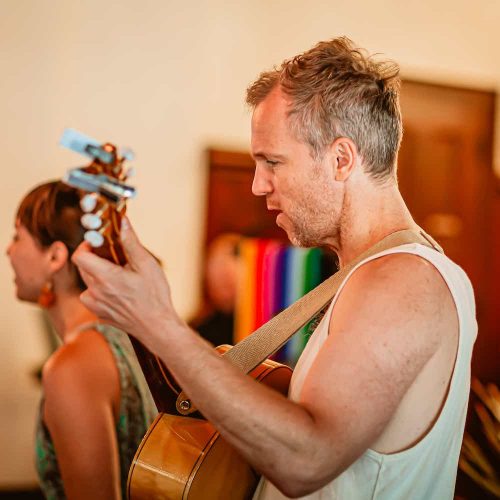 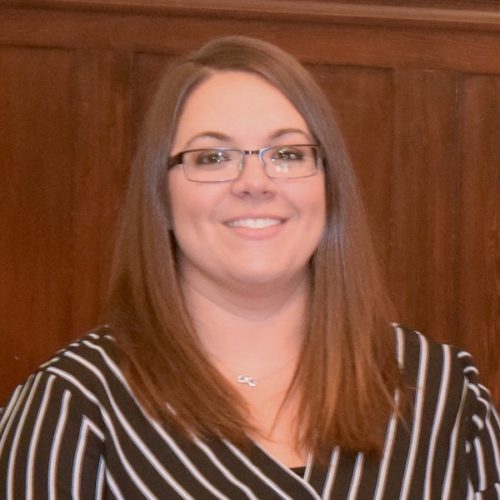 Born and raised at Hillside Community Church, Jen has overseen our Sunday School program for years.

With two kids of her own and the patience of several saints, she comes to this work with a passion for forming little ones in the ways of love. 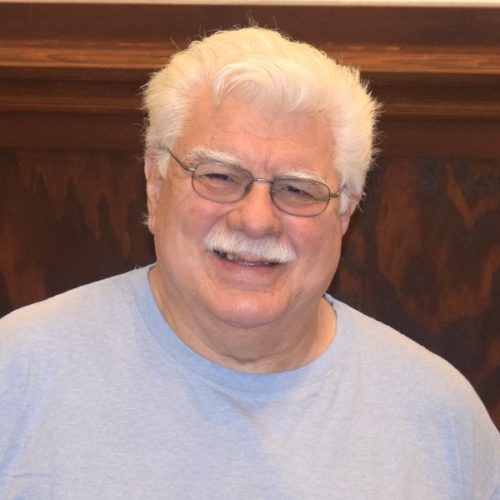