Jesus tells a parable in Matthew 18 about a king who forgives his servant a huge, huge debt. The forgiven servant then goes and has someone thrown in prison for a minor debt that they’re owed.

While the moral of the parable is “don’t be a hypocrite like that guy,” in this sermon Rev. Tom Hathaway explores what this parable has much to teach us about how forgiveness and how it acts as a barometer of our spiritual health.

‘So, you see,’ Jesus went on, ‘the kingdom of heaven is like a king who wanted to settle up accounts with his servants. As he was beginning to sort it all out, one man was brought before him who owed ten thousand talents. He had no means of paying it back, so the master ordered him to be sold, with his wife and children and everything he possessed, and payment to be made.

‘So the servant fell down and prostrated himself before the master.

‘The master was very sorry for the servant, and let him off. He forgave him the loan.

‘But that servant went out and found one of his fellow-servants, who owed him a hundred dinars. He seized him and began to throttle him. “Pay me back what you owe me!” he said.

‘The colleague fell down and begged him, “Be patient with me, and I’ll pay you!”

‘But he refused, and went and threw him into prison until he could pay the debt.

‘So when his fellow-servants saw what had happened, they were very upset. They went and informed their master about the whole affair. Then his master summoned him.

‘ “You’re a scoundrel of a servant!” he said to him. “I let you off the whole debt, because you begged me to. Shouldn’t you have taken pity on your colleague, like I took pity on you?”

‘His master was angry, and handed him over to the torturers, until he had paid the whole debt. And that’s what my heavenly father will do to you, unless each of you forgives your brother or sister from your heart.’ 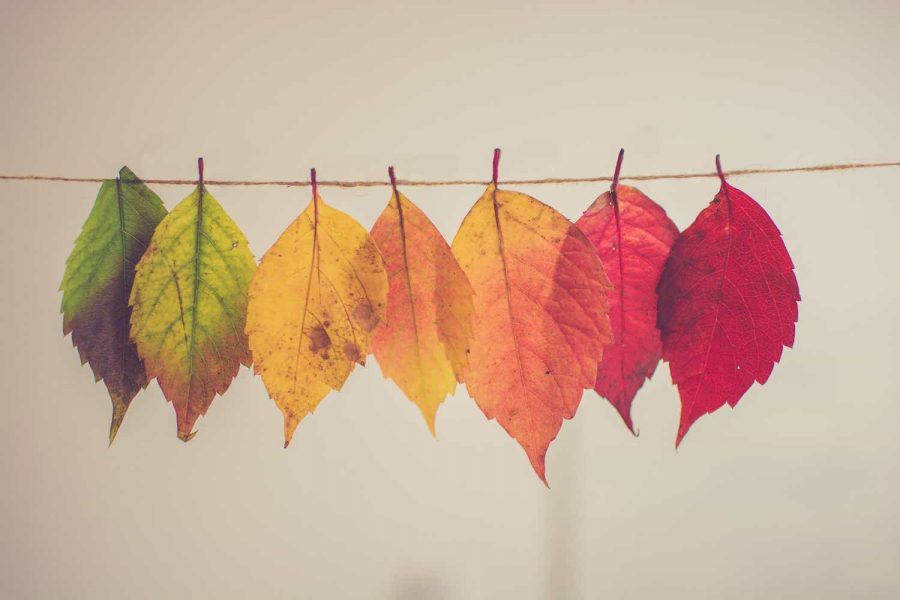 Thomas HathawaySeptember 20, 2020
Have questions? We'd love to hear from you! Contact Us