Jesus taught that nonviolent love was the best way changing the world. But most people – even most Christians – don’t actually believe that’s true. Neither did Harvard political scientist Erica Chenowith.

Like most of us, Erica Chenoweth grew up in a culture that glamorized violence and war. She grew playing video games like Mortal Kombat, reading books like The Hunger Games, watching TV shows like The Power Rangers and Walker Texas Ranger,
going to see movies like Diehard and Full Metal Jacket.

These are all forms of media that in one way or another suggest that if you really want to get your way in this world, the most effective way to go about it is by using of violent force. That’s what Erica grew up believing. That’s what you probably did too. 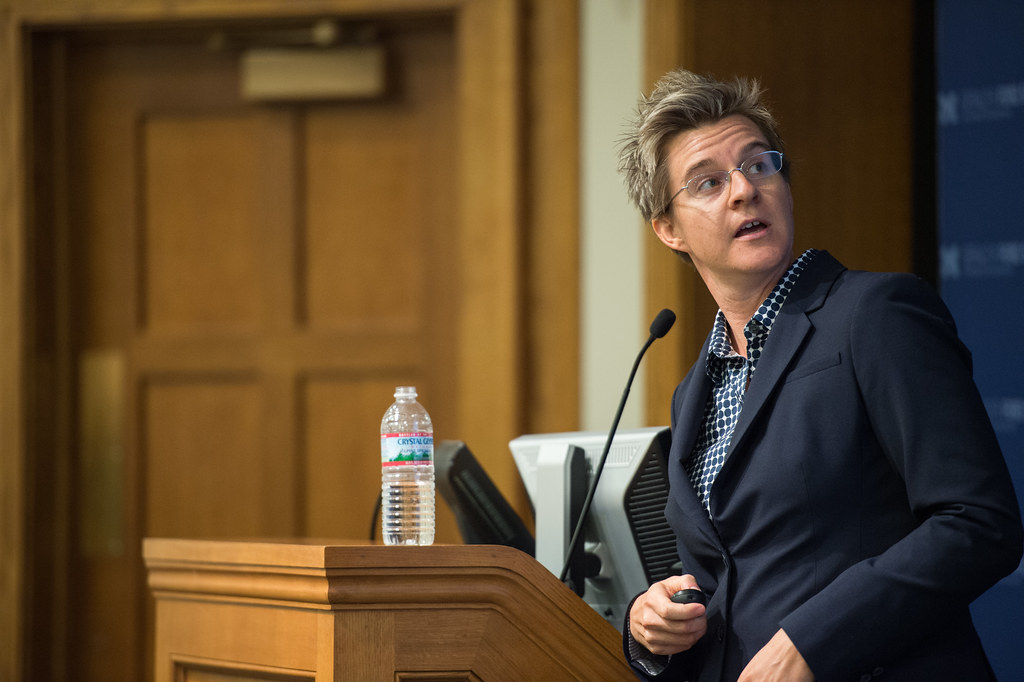 So in 2006, when a fellow researcher challenged Erica to take a look at the historical data and to prove that violence was ACTUALLY more effective than nonviolence, She was pretty certain of what she would find. She was certain she’d find that people who used weapons would achieve their ends far more often and far more effectively than those who did not.

So what she did was this: she took over 100 years of data about campaigns for regime change across the globe. She looked at revolutions in places like Syria, Chile, and Morocco. She categorized these campaigns as primarily violent or nonviolent and whether they were successful or not.

And after she had aggregated all this data – over a century’s worth! – what she found surprised her greatly. And maybe it will surprise you too. 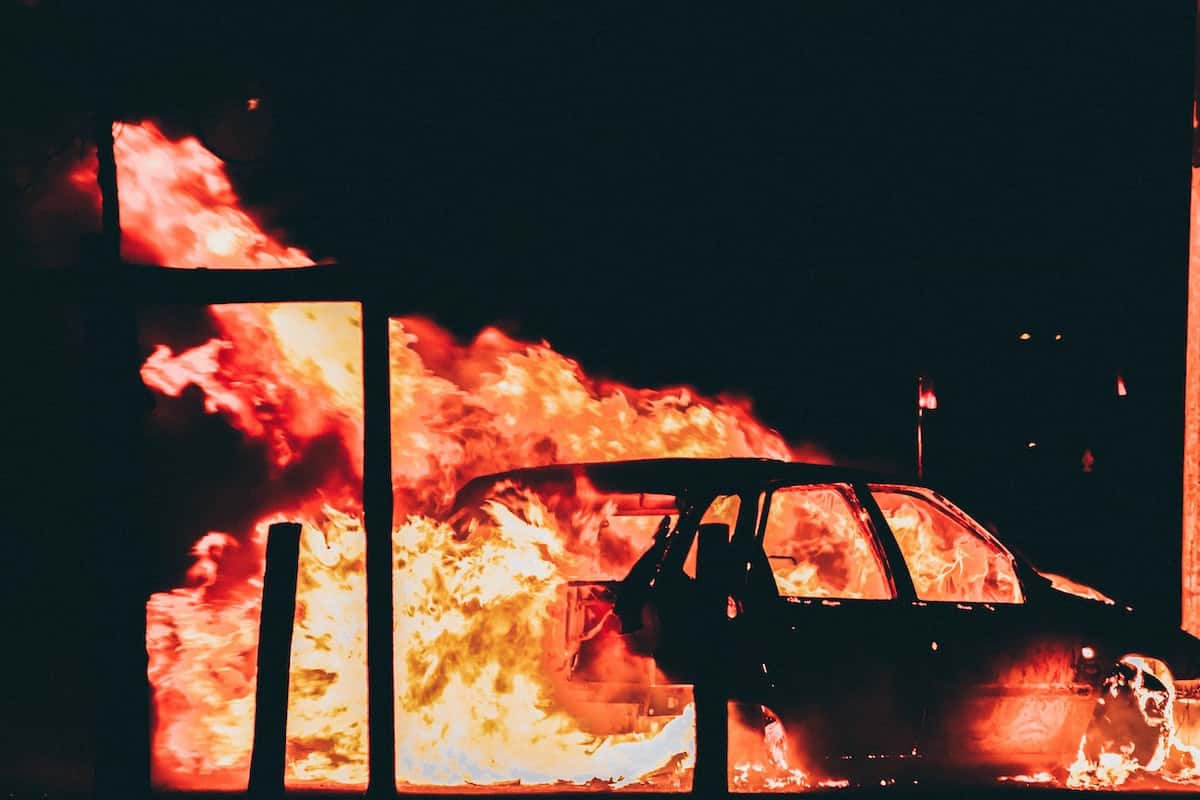 Erica was certain she’d find that violent revolutions would be the most effective in achieving their goals.

What Erica found was that non-violent campaigns were actually the ones that were more effective at creating change in the world.

But not just a little more effective.

What Erica discovered was that nonviolent campaigns they were in fact TWICE as likely to succeed than their violent counterparts. A violent campaign for regime change has a 25% chance of success while a nonviolent one has a 50% chance.

Your feelings about your neighbor don’t matter – just love them!

A little song with a lot to teach us about becoming more loving.