The Amazing Story of Bill Wilson

Abandoned as a child, Bill Wilson set out to help other children know they are loved.

PLEASE BE ADVISED: This story contains mention of a violent crime committed against a child.

Abandoned By His Mother

At the age of just 12 years old, Bill Wilson was abandoned by his mother on a street corner. He sat and waited for her in that same spot for three full days, but she never came back for him.

Countless people walked by this young boy sitting out on the street corner. Finally, a man who was on his way to see his son in the hospital stopped and asked him if he was okay. After learning of his situation, the man got him some food, made some calls, and within five hours he was on a bus headed to a Christian summer camp. 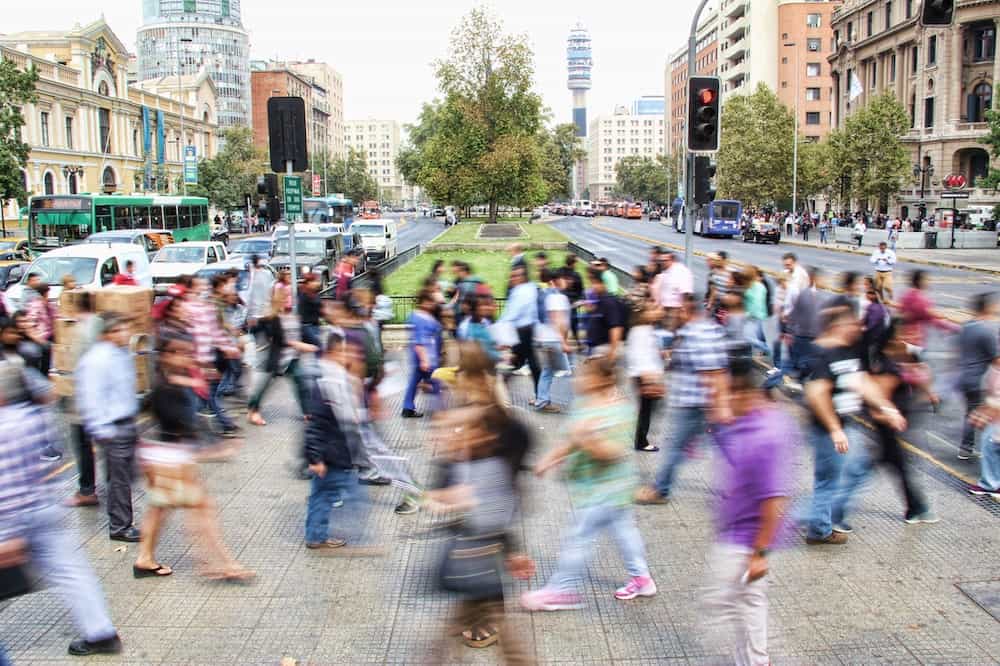 Thousands of people walked by 12-year-old Bill Wilson after he abandoned by his mother. It took just one person stopping to ask if he was okay to forever change the course of his life.

Unwanted by People, Wanted By God

Bill’s family hadn’t been the particularly religious type so that camp was the first time he had ever heard about God or Jesus. Much to his dismay, Bill discovered that at that “Christian” summer camp nobody would pray for him at the altar because of how badly he looked and smelled.

Instead, all alone, he went to the altar and attempted his own prayer to God: “My mother doesn’t want me. The Christians don’t want me. But if you want me, here I am.”

God’s response to Bill was instant and resounding: “YES, I want you!” That moment forever changed the course of his life. 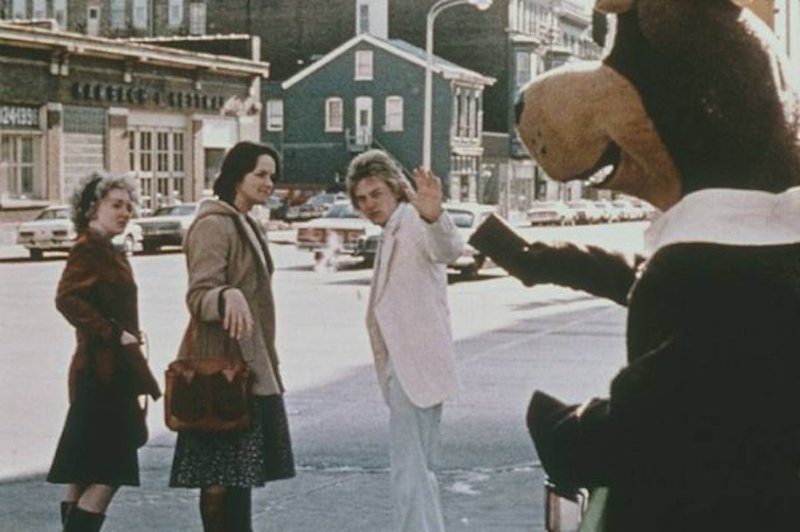 That first experience of know he was loved and wanted by God, put Bill on the path into the Christian ministry. While he was a teenager, he was given a job at his local congregation. After his high school graduation, he was encouraged to attend a seminary. He studied at Southeastern University and got his degree in theology.

But a pulpit and a steeple was not the kind of ministry Bill felt called to.

Rather, in 1980, he established Metro World Minsitry in Bushwick, Brooklyn. At the time, Bushwick was one of New York’s toughest neighborhoods, known for its gang violence, crime, drugs, and poverty. Armed with a bull horn, a station wagon, and Yogi Bear costumes, Bill went through the streets inviting and driving children to his fun, welcoming Sunday School program.

When he quickly outgrew the station wagon, Bill bought a bus in order to the former brewery where his programming was housed, he took his ministry onto the streets, creating the idea of a Sidewalk Sunday School. He converted trucks to serve as portable stages from which his team of ministers could share their message in hard to reach neighborhoods. Soon, he expanded his ministry into all five boroughs of New York City.

Today, Pastor Bill’s unique concepts of school bus outreach and weekend-long Sunday School programs that feed and love kids who otherwise would have none of these things are now replicated globally. 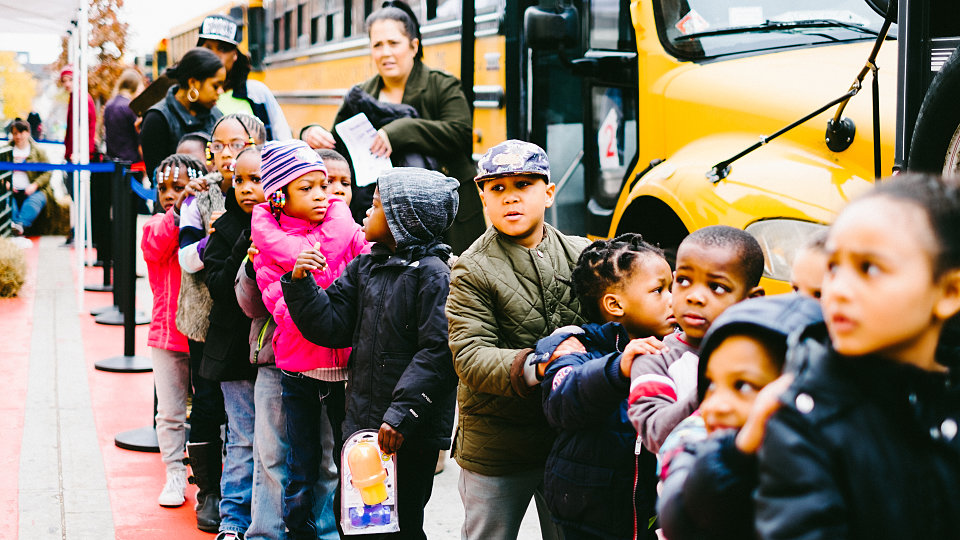 The Volunteer Who Couldn’t Speak English

In the course of doing this ministry. One woman from Puerto Rico, after getting saved in church, came to Bill with an urgent request. She didn’t speak a word of English, so she told him through an interpreter, “I want to do something for God, please.”

“I don’t know what you can do,” he answered.

“Please, let me do something,” she said in Spanish.

“Okay. I’ll put you on a bus. Ride a different bus every week and just love the kids.”

So every week she rode a different bus – at the time the ministry had 50 of them – and she loved the children. She would find the worst looking kid on the bus, put him on her lap, and whisper over and over the only words she had learned in English: “I love you. Jesus loves you.” 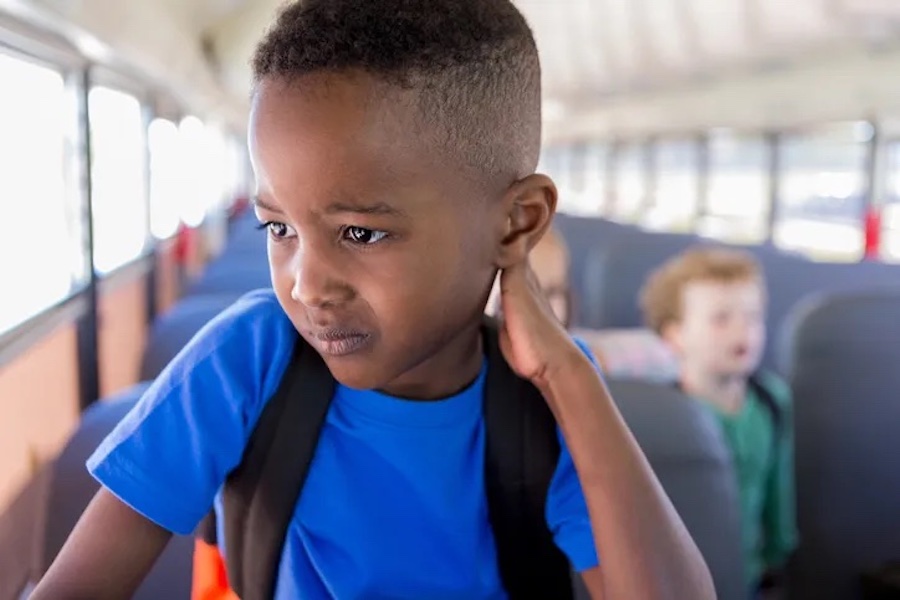 A Last Message of Love

After several months, she became attached to one little boy in particular. “I don’t want to change buses anymore. I want to stay on this one bus,” she told Bill.

One day, to her amazement, the little boy turned around and stammered, “I-I love you, too.” Then he put his arms around her and gave her a big hug.

That was 2:30 on a Saturday afternoon. At 6:30 that night, the boy was found dead in a garbage bag under a fire escape. His mother had beaten him to death and thrown his body in the trash.

“I love you and Jesus loves you.” Those were some of the last words he heard in his short life – from the lips of a regular old woman who could barely speak English. 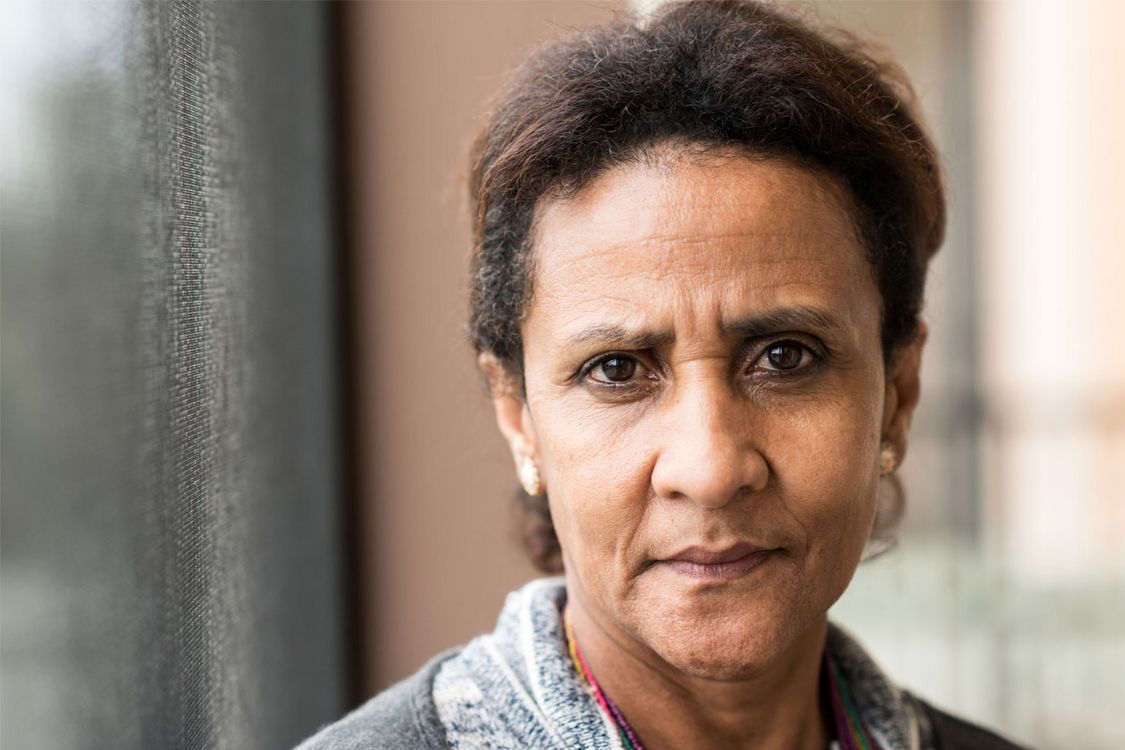 In Jesus’ name, let yourself get close enough to people who hurt. Love them however you can. Tell them the only words you need to learn: I love you and Jesus loves you.

It may save their life, and I know that it will save yours.

God has a habit of soaking in bad and turning it to good.

The Fear of the Lord

What this fearsome phrase actually means.