Maybe you are old enough to remember back to a little over decade ago, as we were approaching the 10-year anniversary of the 9/11 attacks. At that time, you may recall, the United States was in the middle of a heated national debate.

You see, various American Muslim groups had come together and were proposing to build a community center and mosque near the site of Ground Zero. The story made the news every night for weeks and weeks and weeks. Every politician in America – up to and including even president Obama – was weighing with their thoughts on the appropriateness and the wisdom of such a venture.

Not be to overlooked, two pastors in two different parts of the country also decided to weigh in on this controversy, each in their own way. 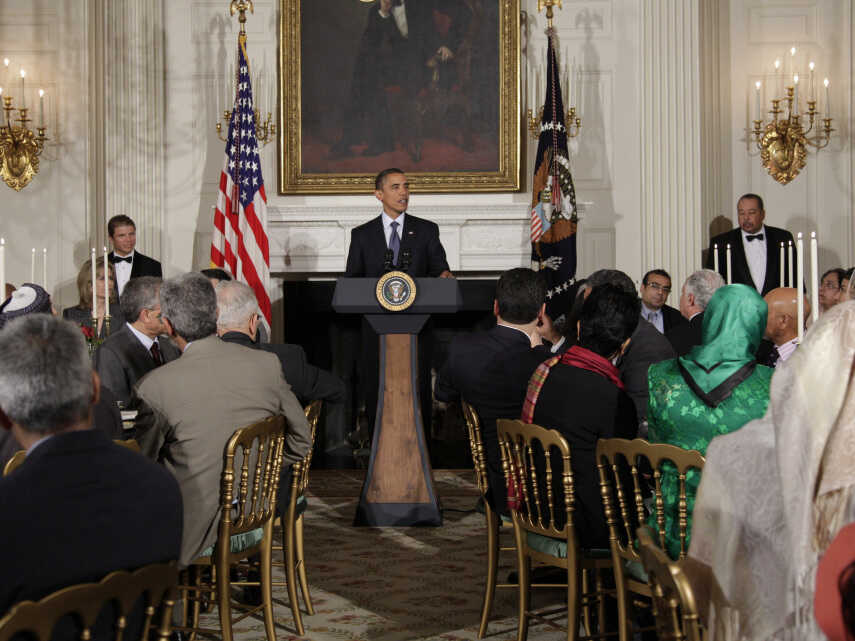 From NPR – President Obama opining about the appropriateness of building a mosque near Ground Zero.

The first pastor was a guy by the name of Terry Jones. He was pastor of a small church in Gainesville, FL called Dove World Outreach Center. If you can’t tell already from a name like that – they were a rabidly conservative, fringe evangelical church
akin to Westboro Baptist Church (alongside whom they would often protect).

And what was Pastor Jones’ unique contribution to this national conversation?

Well, he’s the guy, if you remember, who made global headlines and inspired international protests when he announced plans for an “International Burn a Koran Day.” However, in the wake of global condemnation and after numerous death threats, he cancelled the event not out of fear, he said, but because he had already managed to prove his point without it.

What that point was exactly – no one is quite sure. 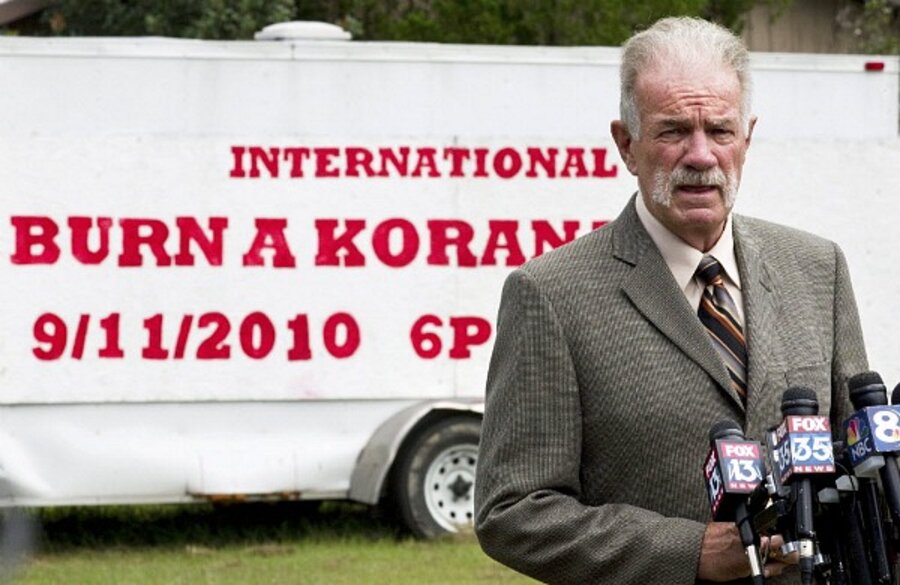 Around about that same time, 722 miles northwest of Gainesville, FL in the city of Memphis, Tennessee there was a second pastor, Pastor Steve Stone of Heartsong United Methodist Church.

It should be noted that this Muslim community didn’t have their heads in the sand. They had been on the receiving end of all sorts of anti-muslim sentiment ever since 9/11 and they were acutely aware that their little building project was happening at a time of acute interreligious tension in the United States. And so, their greatest hope was simply to fly under the radar. They didn’t want controversy. They didn’t want to make a grand point about first amendment rights. They just wanted to build their house of worship.

Unfortunately, they did not get what they hoped for.

Because what Pastor Steve Stone did was this: he went out and had printed a giant banner and had it placed in front of the church, directly across from where the mosque was to be built. Because the church is right on a main drag, large numbers of commuters got to see it every morning and every evening on their way to and from work.

It said: “Heartsong Church WELCOMES the Memphis Islamic Center to the neighborhood.”

Dr. Shala and his community were both shocked and surprised. The best they had dared to hope for was antipathy. Instead, they were met with profound openness, welcome, and love. 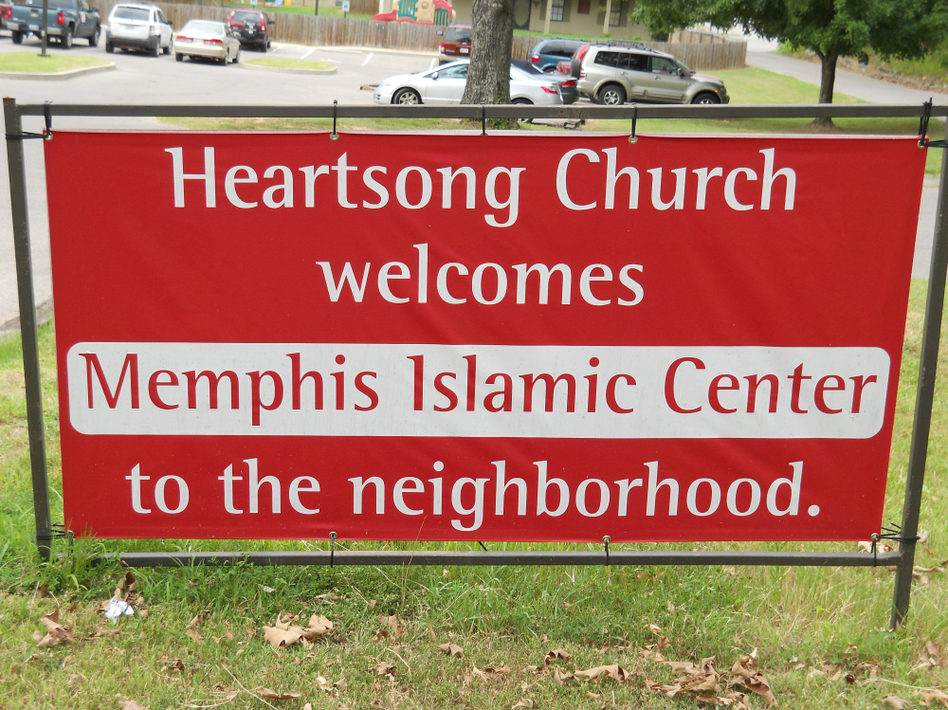 Who Got It Right?

Which one of these two pastors got it right? Which one of these responses to people of other faiths cleaves most closely to the witness and example of Jesus Christ? Without question it was Pastor Stone and his Heartsong United Methodist Church.

Even in the founding story of our faith – the Christmas story – we find Jesus welcoming people of other faiths. The Wise Men, after all, are not just adherents of another faith but are in fact PRIESTS of the Zoroastrian faith! And then, when he had matured and started his ministry in earnest, time and again we see Jesus welcoming, blessing, and healing people of other faiths (Mark 5, Luke 7, Matthew 15, Luke 17, John 4).

The United States of America is a free country. You are free to hate whomever you want for whatever reason you want. What you are not free to do, however, is pretend that that hate came from your faith in Jesus. Because when we read the stories about his life, we find only welcome, openness, and love.

We need to change how we think about what it means to be strong.

You are a proudly claimed member of God's family.

Prostitutes in the bible have a lot to teach us about withholding judgement.