Back during World War II there lived a young Scotsman by the name of Murdo Macdonald. Murdo was an ordained minister in the Church of Scotland and was the pastor of a little church on the Isle of Skye.

When the war broke out, Murdo was quick to answer the call to serve: he enlisted in the British Army and served as a chaplain in the First Parachute Brigade. 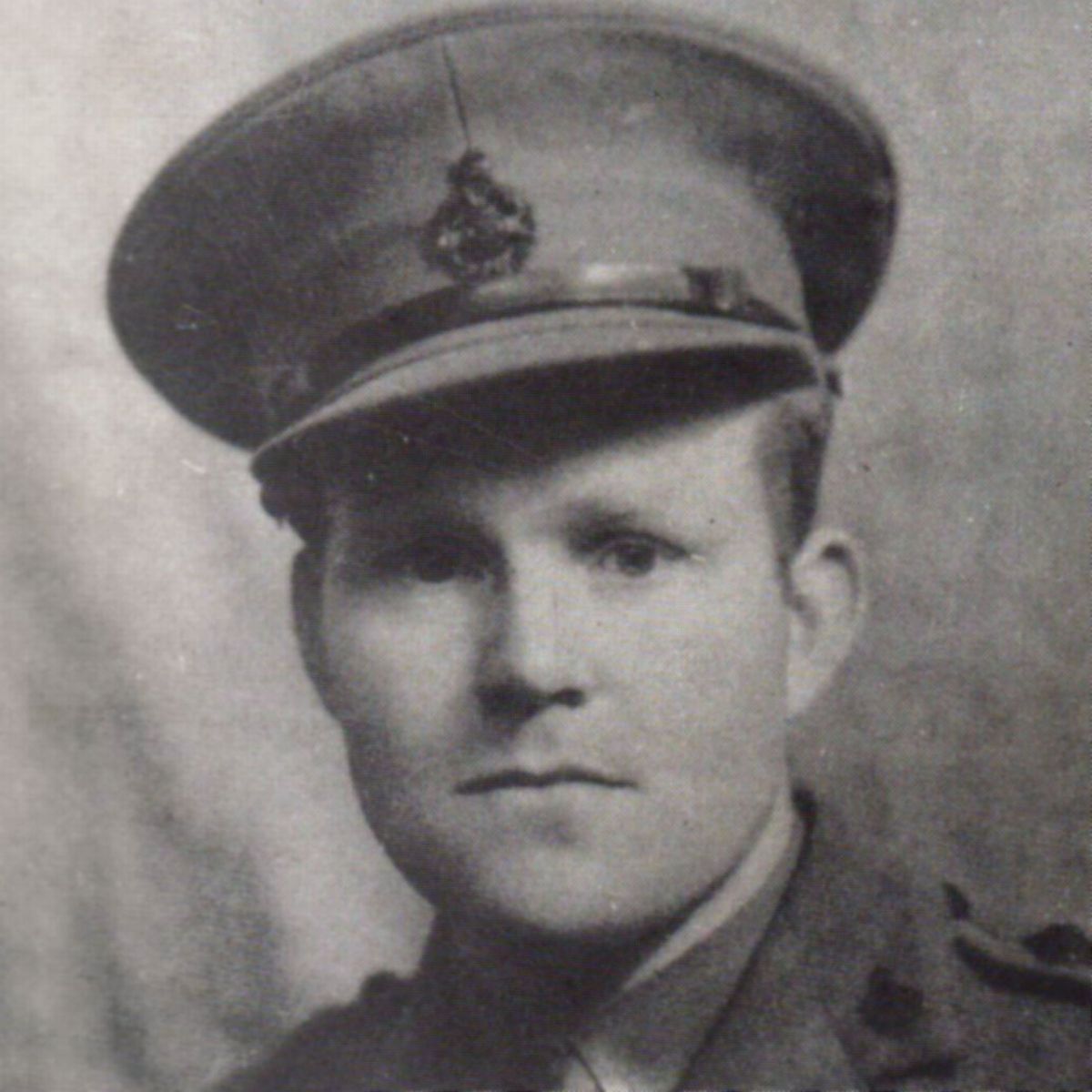 The Rev. Murdo Macdonald in his military uniform

Murdo Becomes a Prisoner of War

In 1944, however, Murdo was wounded and captured during combat in North Africa. He was taken to the infamous German prisoner of war camp Stalag Luft III.

For 19 days he was kept in solitary confinement and maltreated. He was threatened with being shot, subjected to extremes of hot then cold temperatures, and questioned endlessly both day and night. Eventually though, Murdo was released into the general camp population.

Stalag Luft III was divided into two sides: an American side and a British side with a great barbed wire fence dividing the two. Murdo volunteered to serve as the the chaplain for the American side. It was living among and ministering to these young American soliders that Murdo received the affectionate moniker by which he became known, “Padre Mac”

As it happened, there was another Scotsman imprisoned on the British side. Each day, the two Scots would meet to talk at the fence. They met in the presence of guards, of course, but while those guards knew French and English and German, they did not know Gaelic, the native tongue of Scotland.

Another thing the guards did not know, was that the British soldiers had smuggled a shortwave radio into the camp. Everyday, the Scotsman on the British side would bring news about the war to the fence and communicate it to Padre Mac in Gaelic, who would then report it back to the American side of the camp. It was a great little system they had worked out. 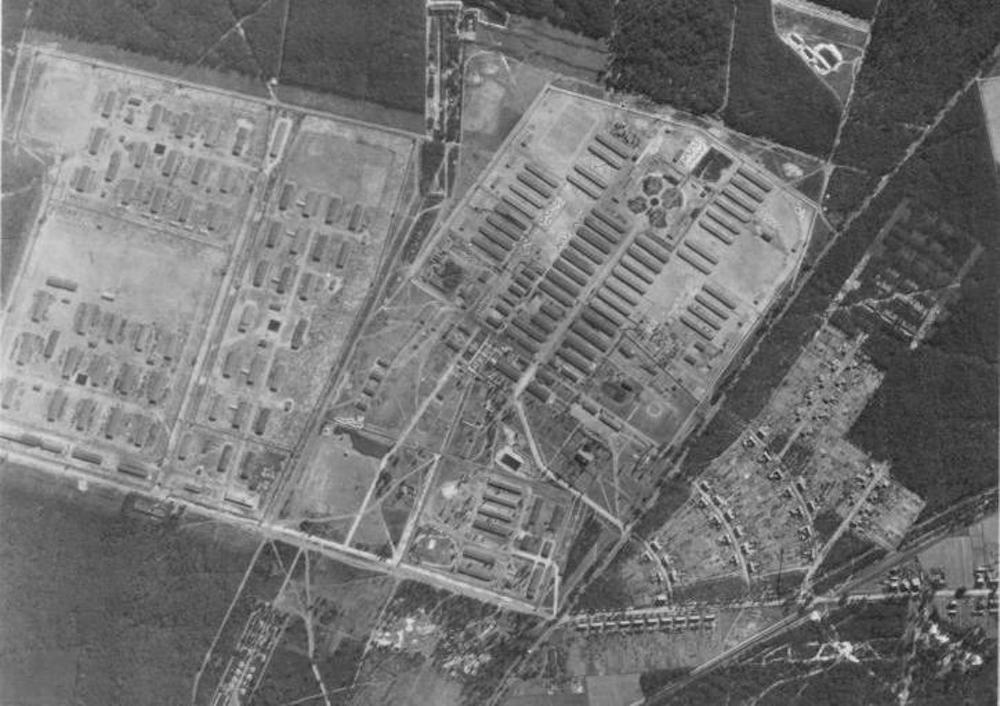 Murdo Gets Some Very Good News

Then, one morning at 6am, Padre Mac was shaken awake by one of the Americans. The solider told him that the Scotsman from the British side was at the fence and wanting to talk. He got dressed in hurry and ran to the fence where he was met with just two words of Gaelic: Thainig iad.

Thus it was that the good Padre learned of the Allied invasion of Normandy. He immediately ran back to share the news with his side of the camp. He reports that, upon hearing the news, men leapt up into the air and, shouting and crying, rolled in wild abandon on the ground. They knew that victory was in sight and deliverance was around the corner.

But here’s catch: their ordeal as prisoners of war was not yet over.  They were still very much imprisoned. They were still at the mercy of the Nazi soldiers. And, although they did not know it, they would soon be on a perilous forced march to Stalag VII-A, another POW camp. Even so, here’s how Padre Mac described what that time was like:

“We were still prisoners in a sense. But boy, we walked around and thought we were at a party. We didn’t complain about the food anymore. We didn’t hate the guards anymore. We smiled at them. We felt sorry for them. Even though they were pointing guns at us and we even though we were still prisoners. But the truth is: we were set free by the news before even we were set free by the guards.” 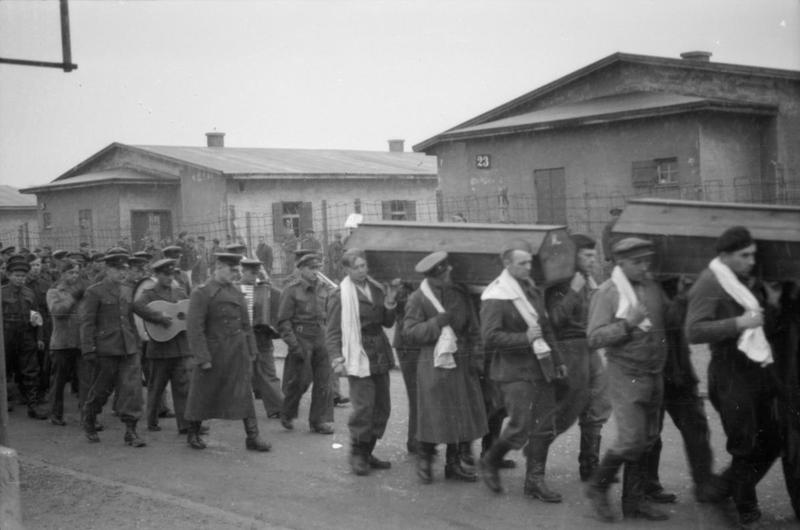 The final liberation of Allied soldiers from Stalag VII-A

Nothing Can Separate Us from the Love of God

The good news of the Gospel is that there is nothing that can separate us from the love of God.

And if we just receive that good news. If we just believe what it has to tells us about our status as God’s beloved children. If we just give that love the final word in defining who we are and how we act. Then, like Murdo, we too can be set free no matter our external circumstances.

God will never give you more than you can handle

You are a proudly claimed member of God's family.

A Scottish chaplain in a POW camp knows what it means to be truly free.