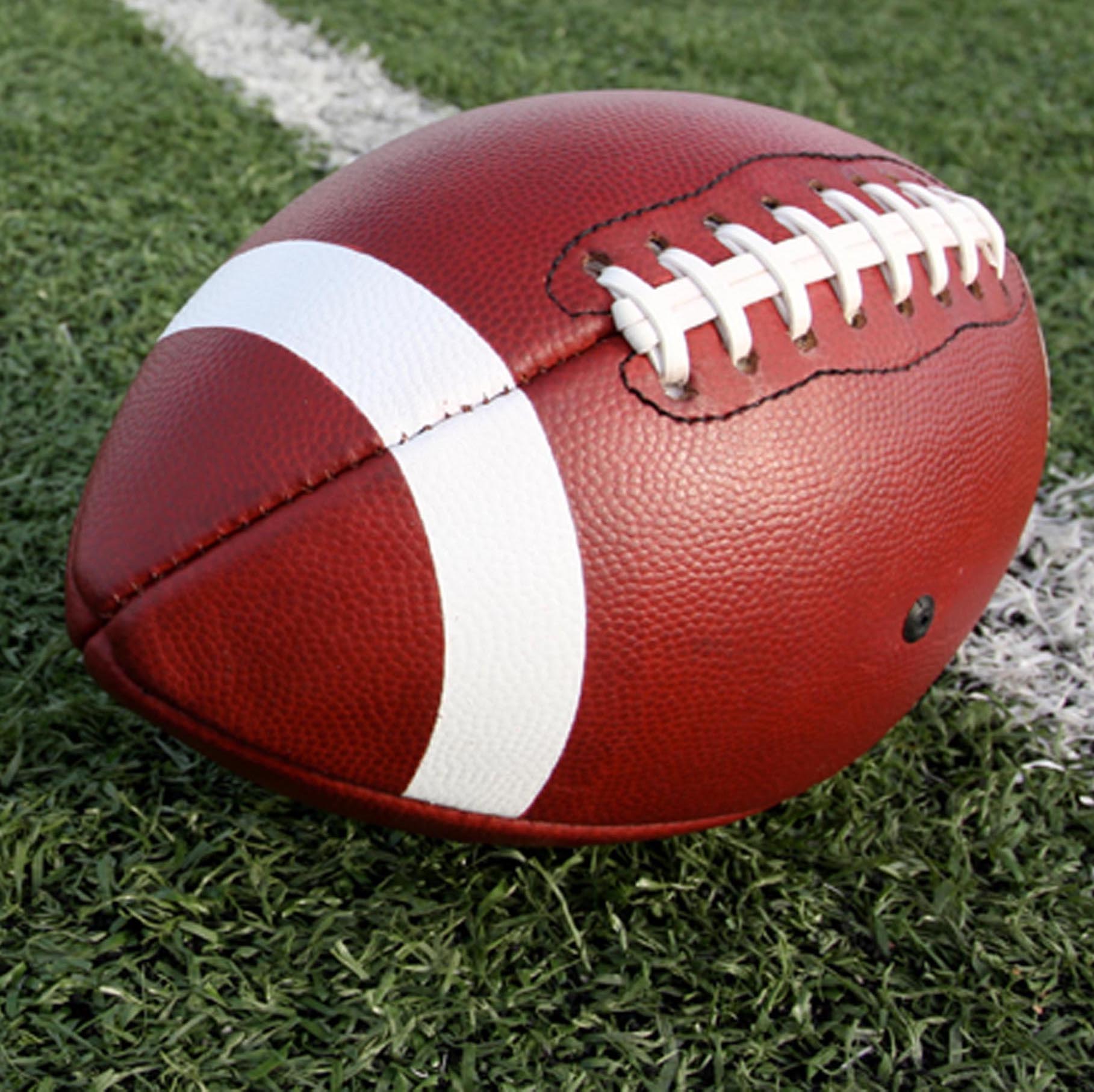 Do you remember February 5, 2017, Super Bowl Sunday, the day the New England Patriots played the Atlanta Falcons?  In the first quarter the defenses held and neither team could score.  In the second quarter the Falcons offence came alive and they scored 21 unanswered points.  Finally, with two seconds left in the half, the Patriots hit a field goal, and the half-time score was 21-3 in favor of the Falcons.

Midway through the third quarter Matt Ryan and the Falcons offence scored another touchdown, and the score was 28-3.  “This game is over!” some Patriots fans said.  No Super Bowl team had ever come back from such a deficit.

But then, down by 25 points, something shifted.  The Patriots offence began to click.  “Tom Brady delivers another strike,” the commentators said.  There were incredible catches and runs by James White, who had 14 receptions and scored 20 points.  There were amazing catches by Malcolm Mitchell.  And there was an unbelievable catch by Danny Amendola who caught a deflected ball and with his hands underneath the ball just kept it from hitting the grass.  It was “a bang-bang play” that led to another score.  At the end of the fourth quarter the game was – wait for it! -- tied at 28.

In overtime the Patriots marched down the field to score the first overtime touchdown in Super Bowl history and won the game, 34 to 28.  It was an incredible comeback by the resilient Patriots! How did that happen?

I am fascinated by how the mood and spirit and energy of a team can alter the outcome of a game.  Sometimes you think that a team is defeated, and something changes.  They seem to find new vitality.  In football the receivers seem to catch all the passes.  The shots of the basketball players just seem to fall in the net, and if they don’t, the players find the energy to try another shot.  The baseball batters seem to see the ball better, and the hits keep coming!

Why is that?  What causes that shift?  Is it motivation from the coach?  Is it the emotional energy of the fans that is transferred to the players?  Is it some inner determination by the players that they will not be defeated?  Is it just hanging in there, doing your job, until the opponents are worn out?  It is a great mystery to me, this alteration of energy.  If you know what causes that change, tell me!

On Pentecost Sunday, Jesus’ disciples could have had every reason to despair.  Seven weeks earlier their beloved teacher and leader had been unjustly put to death by execution.  The religious leaders and the government leaders had conspired to kill their leader.  All the world’s powers seemed to be against them, and these disciples should have been frightened to death.  And maybe they were.  But then something happened, something shifted, something came alive inside of them.

First, on Easter Sunday, there were incredible rumors that Jesus was alive, that he had been raised from the dead.  Some of the men and women who had followed Jesus claimed to have seen him and talked with him, even eaten a meal with him.  His spirit and presence seemed to be with them as they gathered to pray.  And yet, things were so different now.  They had suffered such a loss; their leader was not with them in the same form as before.

Something profound was happening to these disciples, something below the surface of their grief and fear.  Day by day, together with one another, as they prayed together healing was taking place.  New conviction and courage were growing.  Then, seven weeks after that first Easter, on Pentecost Sunday, as the Book of Acts says, “They were filled with the Holy Spirit.”

There were a lot of mysterious happenings on that Pentecost Sunday.  The eleven apostles and other followers of Jesus gathered together to pray.  Suddenly there was the sound of a mighty rushing wind that filled the house where they were gathered.  They saw what appeared to be tongues of fire resting on each of them.  Then these disciples began to speak about the great things that God had done.  The odd thing is, they spoke in other languages, as the Spirit gave them ability.

A large crowd gathered.  There were Jews from many nations living in Jerusalem, and when they heard these disciples speaking in their native languages, they were bewildered, amazed and astonished!  “How is it that we hear in our own languages about God’s deeds of power?” they asked.  “What does this mean?”

Then Peter spoke up and said, “Listen to what I have to say!  What is happening here is the fulfillment of what the prophet Joel said.  He said that God declares, “In the last days I will pour out my Spirit upon all living beings, and your sons and your daughters will prophesy, and your young men shall see visions, and your old men shall dream dreams…. I will pour out my Spirit, and everyone who calls on the name of the Lord shall be saved.”

Now that is pretty mysterious stuff!  I do not know how to explain all that happened on that Pentecost Sunday, but it certainly was an explosion of new spiritual energy for Jesus’ followers, from fear to courageous speaking, from mourning to celebration of God’s mighty power, from death to life.  The Book of Acts reports that on that day about 3000 new people were baptized and became part of the Christian movement.

And the Christian movement continued to spread as people spoke honestly with one another about the things that God has done and what they had experienced in their relationship with Jesus.  Pentecost was the birthday of the church.

Through the ages God’s Spirit has continued to enliven and energize the people of God.  I have experienced that Spirit in every church I have been a part of.  People have told me all kinds of mysterious stories of what God has done for them.  God has led people to find the one they are to marry.  God has guided people to find a new job.  God has saved people from accidents.  God has healed people who were terribly ill.  God has caused wars to end and enemies to become friends.  God has inspired people to reach out to others in love when there has been a disaster.

I have seen many home repair mission volunteers pay money to travel a long way from home, sleep on a cot in a Sunday School room, work all day to repair the home of someone they never met before, eat food cooked in a church kitchen, share a bathroom with 20 other people, pray and worship together, and do it all over again for a week or two or more.  In this mission work they try things they would never try at home, accomplish things that seem impossible, and make some of the deepest friendships of their lives.  They do this out of love: nobody is paying them to volunteer.  This is a work of the Holy Spirit.

I have seen this mysterious Holy Spirit at work in other places as well, places like this small congregation.  The Apostle Paul writes in Galatians 5:22-23: “The fruit of the Spirit is love, joy, peace, patience, kindness, generosity, faithfulness, gentleness and self-control.”  So wherever you experience that fruit of the Spirit, you know that the living God is present.

In a world that is so full of bad behavior, hatred, fear, crime, war, prejudice, systemic injustice, ignorance, poverty, disease and disaster, why is there still so much goodness and beauty in this world?  I think it is because of the mysterious Holy Spirit, shifting our energy, giving strength and courage, inspiring acts of love and kindness, bringing deep friendship, joy and peace.  The Holy Spirit continues to teach us patience, generosity, faithfulness, gentleness and self-control.  And we are profoundly grateful!