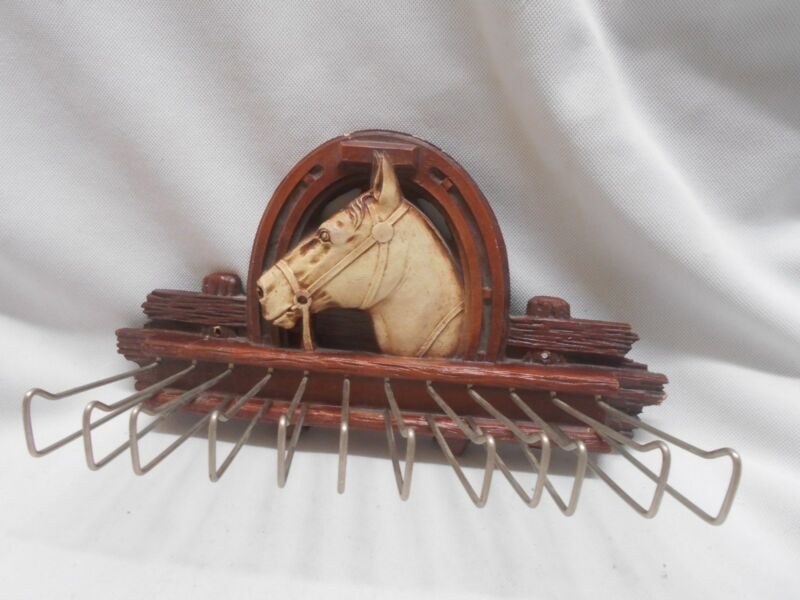 My question for you this morning, is: What do all these people on list have in common?

Well, according to this morning’s parable – and I’m feeling the need to remind you that this a parable from Jesus Christ of Nazareth not from Tom Hathaway of Shirley, MA, so if you don’t like what I’m about to say, I’m just the messenger –

According to this morning’s parable all of the people on that list are equally deserving of God’s love.

Sit with that thought just one second:

All of the people on that list are equally deserving of God’s love.

Now, When you hear that little voice popping up inside you saying, “Uh uh. No way. I don’t think so!” That voice is telling us two things:

First it’s telling us that whether we like to admit it or not we have all little Pharisees hiding out in our hearts.

Remember: the Pharisees were the uber religious people of Jesus’ day who he was continually having run-ins with and who believed that their exactitude in following the 613 rules of the Old Testament earned them favor in God’s eyes.

We all have a little of that in us:

I go to church I bring in sandwich ingredients for the homeless I volunteer I donate money I do x, y, and z good things

If we’re being honest, we all have to admit that we have some of that residual pharisee-ness working inside us, that believes that we are to some extent another owed God’s love.

Second, that little voice demanding that we be moved to a more exclusive list of God’s beloved, that little voice is also telling us that we haven’t really come to terms – mind wise or heart wise – with what grace is really about: that God’s love is a gift.

And, ironic as it may seem it’s exactly good, wholesome, respectable, church-going folk like us that are the least able to wrap our minds around this fact.

Because, remember in Jesus’ parable, all of the workers in the story, they all receive the same payment at the end of the day.

Good, wholesome, respectable church folk like us, have a hard time accepting God’s love as a gift because we’re the ones putting in all the hard work, trying to live right, trying be kind to others trying to make the world a better place. And because of that God’s love can feel less to us like a gift and more like a payment for services rendered.

But there’s a radio host named Bryan Chapell who likes to tell a story from his childhood to help church folk like us wrap our heads around what grace is all about.

When Bryan 8 years old, he was out in the woods behind his house with his father and his father was teaching him how to use one of those old timey two-person saws.

So they were out there practicing using the saw by cutting through some trees that had fallen down. As they were practicing, they happened to cut into a log that had a rotten core. When they cut off a section of wood Bryan noticed that the inside looked like a horse’s head Immediately, he had a great idea for a gift. So he grabbed it and stuffed inside his jacket.

When he got home he took that section of rotten log and he attached it by some means to a piece of two-by-four. He then found some rope and glued it on for a tail. He then found some sticks and glued them for legs. He then took a dozen or so nails and hammered them in part way down the length of the 2x4 – and he’s 8 years old so you have to imagine that they were going every which way.

He wrapped the whole thing in butcher block paper, put a bow on it, and presented it to my father.

When his father took off the wrapping, he smiled and did what any good parent would do, he said, "Thank you, it's wonderful… uh... what is it?"

"It's a horse tie rack" Brian said. His father smiled, thanked him, and hung it on his closet wall where he used it for years and years.

Now, when Brian first gave that gift to his father, he believed that it was objectively good, objectively beautiful, objectively useful. In his mind, it was a work of art worthy of the MFA. But when he got older, came to realize that it was not thing of beauty that he had imagined it to be. In fact, it was quite ugly and barely usable.

See where I’m going with this?

Cuz if we look really hard at all the things we do that we think makes us deserving of God’s love, that make us feel like we’ve earned it we begin recognize how imperfect our actions really are.

In particular, I think of the Friday Café.

At this point, a bunch of you all have volunteered there and know what it’s all about. It’s a program over in Cambridge that takes place each Friday where housed and unhoused neighbors come together, break bread, and are in real relationship with one another.

Sounds beautiful, right? Sounds like a super Christian sort of thing to do, right?

And it is beautiful, in its fashion. Lots of people find community and nourishment there. It is a wonder thing.

But is it perfect? Absolutely not.

If you’ve ever worked with volunteers, you know just how fussy and horrible they can be. Because, just as the guests are bringing their brokenness to the cafe you better believe so are the volunteers.

They can be short-tempered with each other. They can be snippy with the guests. And, lord have mercy, can they be PARTICULAR. Like, they want to volunteer on the food line but are only willing to dish soup not macaroni salad.

How is that even a thing? I don’t know! But it is. It’s a real thing! A real dynamic that pops up.

While it’s harder for us to recognize our own brokenness, our own weirdness, our particularness. You better believe the work and service we all do that we think makes us deserving of God’s love is similarly imperfect.

And the reason I say that God’s love is gift, not something we earn, is that in love, God takes that humble, imperfect offering and uses it as a building block of the kingdom here on earth.

Just this past week, in fact, the Friday had a new record, we served 304 guests that’s over twice the number of any other soup kitchen in Cambridge!

This is all to say: God’s love is not something that we earn by virtue of the majestically carved stallions that we lay at God’s feet in the form of our worship and service. Rather, God’s love is a gift to us, that works in and through our lives despite the decrepit, rotton wood, horse head tie racks we keep lobbing God’s way. Thanks be to god for that.