Hillside’s singular mission is to help you ground your life in God’s love. In support of this mission, several times each year we gather for discussion around books that can help us to better understand and live in light of that love. Recent titles we’ve read together include How to Be an Antiracist and Caste. Book group meetings take place on Zoom and are open to anyone interested.

Scroll down to learn about our upcoming book groups.

Have a book you’re interested in reading in community? Let us know!

During Lent (the 40-day season leading up to Easter), our community will gather to discuss Valerie Kaur’s extraordinary work See No Stranger.

Meetings will take place over the course of 6 Wednesdays, from March 2nd to April 6th @ 7:00 to 8:15pm on Zoom. Please let us know if you plan to join us using the REGISTER button below!

If you need financial assistance to purchase the book, please contact our pastor, Rev. Tom at [email protected].

An urgent manifesto and a dramatic memoir of awakening, this is the story of revolutionary love.

How do we love in a time of rage? How do we fix a broken world while not breaking ourselves? Valarie Kaur—renowned Sikh activist, filmmaker, and civil rights lawyer—describes revolutionary love as the call of our time, a radical, joyful practice that extends in three directions: to others, to our opponents, and to ourselves. It enjoins us to see no stranger but instead look at others and say: You are part of me I do not yet know. Starting from that place of wonder, the world begins to change: It is a practice that can transform a relationship, a community, a culture, even a nation.

Kaur takes readers through her own riveting journey—as a brown girl growing up in California farmland finding her place in the world; as a young adult galvanized by the murders of Sikhs after 9/11; as a law student fighting injustices in American prisons and on Guantánamo Bay; as an activist working with communities recovering from xenophobic attacks; and as a woman trying to heal from her own experiences with police violence and sexual assault. Drawing from the wisdom of sages, scientists, and activists, Kaur reclaims love as an active, public, and revolutionary force that creates new possibilities for ourselves, our communities, and our world. See No Stranger helps us imagine new ways of being with each other—and with ourselves—so that together we can begin to build the world we want to see. 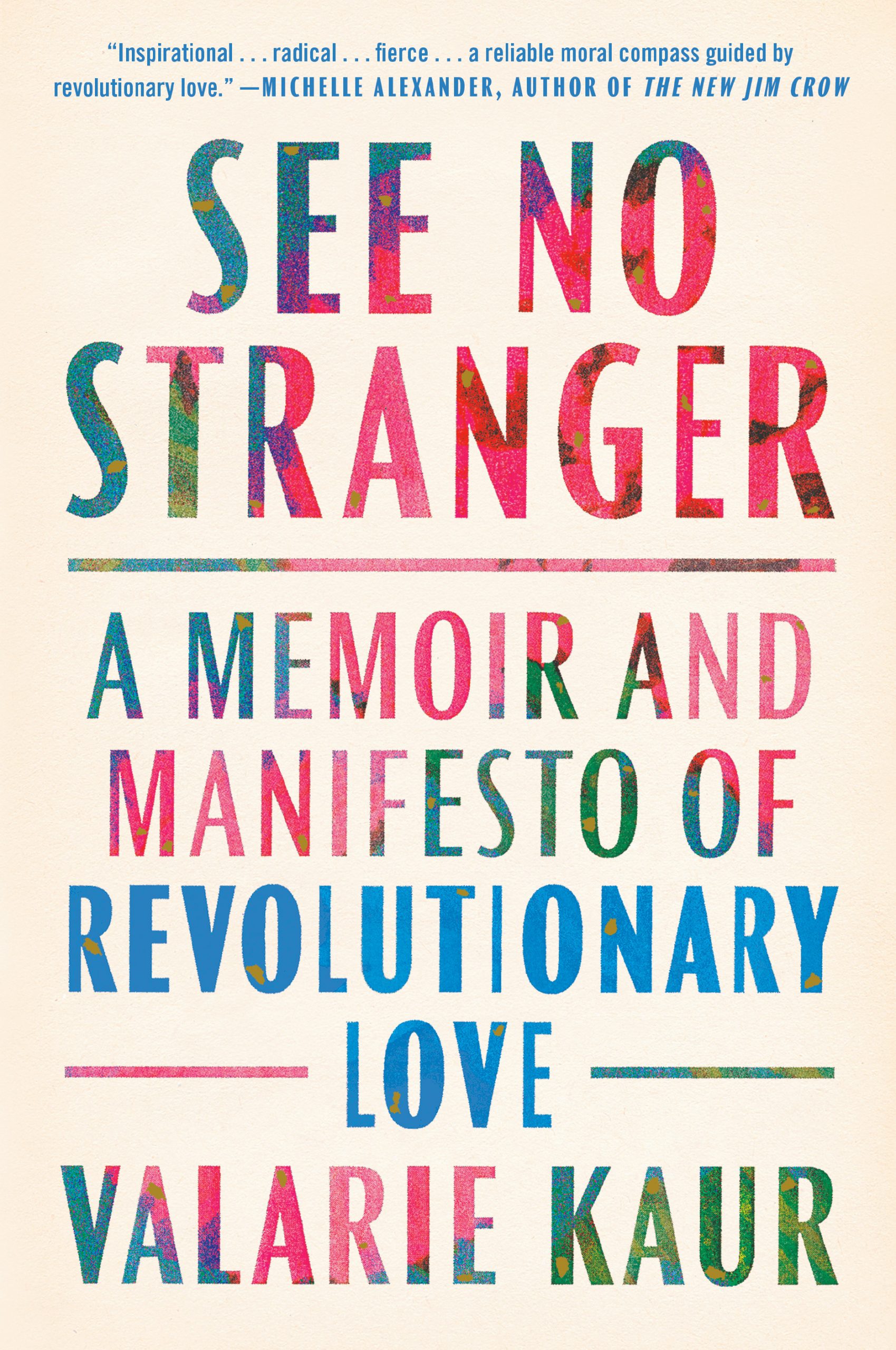