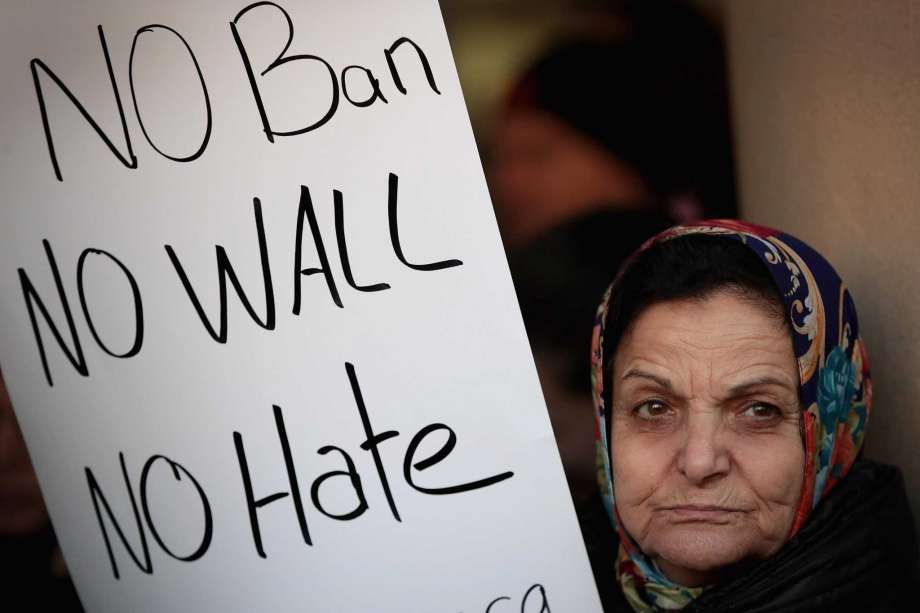 The Wisdom of God

In 1977, my father was a bright-eyed young man of 24 years old with a great shock of black hair on his head. He had just finished his undergraduate degree and decided he wanted to pursue a master’s in business. He had always been good with numbers and hoped to someday get a job as an accountant.

He left his home, his father and stepmother, his older sister and younger brother, and moved to a place he had never been before.

Fortunately, some of his friends had come there before him and were able to greet, house, and feed him, and help him feel less lonely in this new place. He enrolled in a masters program at a university where he met my mom. They were married in 1980. I was born four years later and my sister followed two years after that.

My father has worked hard his entire life. For years, he has commuted three full hours every day, driving on some of America’s busiest, most congested highways. Once he finally arrives at the office, he regularly puts in 12-to-14-hour days.

Despite this grueling schedule, my father never ever complains. He works hard because he has always thought of his job as an opportunity to make a better life for his family.

My father is a proud American who votes in local, state, and national elections, who painstakingly pores over his taxes every year to make sure that he contributes his fair share for the welfare of this country and its people, his neighbors.

My father’s name is Hamlet Manouchehri. He arrived in the United States on an airplane, in search of opportunity and education, with dreams and aspirations, with gratitude and a desire to assimilate into this country he now calls home. I remember the day, around the time I was four years-old, when he returned home after taking his citizenship exam, becoming a full-fledged American.
My father is an immigrant from Iran.

Over the past year and a half, I’ve asked myself over and over: what if what is happening now in our country had happened 40 years ago? What if my father had been told, “Because of where you are from, we can’t have you here.” What if he hadn’t taken that citizenship exam 30 years ago but was still a permanent legal resident of the United States with a green card, had gone out of the country on one of his business trips, and couldn’t come home to us? With that unusual and hard to pronounce last name, with that accent, how safe would he be? How safe is he?

We have heard A LOT of things from the leaders of our nation and those of other countries around the world about who belongs in this country, who deserves to be here, and who doesn’t. Their voices are strong ones. Their voices are loud ones. When they speak, they speak so certain of their own intelligence, so sure their own strength, so secure in their own wisdom.

It’s perhaps both comforting and a little bit frustrating to know that the people of Paul’s time were having the same conversations and debates that we find ourselves vexed and perplexed by today, nearly 2,000 years later.

They too made decisions out of fear for their own safety, not out of love for their neighbor. They too saw each other as members of one tribe or another, not first and foremost as children of God.

Paul strived mightily to ease these divisions and tensions in the Christian community in Corinth. He was constantly searching for new avenues to unify them. In particular, he pleaded with them to search and find God in the people and places they had been conditioned to least expect: Don’t go looking for God in the faces of the educated scribes, the verbose debaters, or ranks of the nobility, he said. No, look for God instead in the weak and the lowly, in the ones most despised by the world. Paul wasn’t just saying this to be controversial and to get on the evening news. He was saying this because it’s how he believed God actually works.

For Paul, the ultimate sign that God’s wisdom appears as foolishness to normal human understanding is that God let Godself be nailed to a cross. But, we are well reminded, it was exactly through his death on the cross and resurrection that the fullness of Jesus’ divinity was revealed to his followers.

When we look to the cross, even today, Paul wants us to remember how radically different God’s way of doing things is, how radically opposite God’s ways are to our own, when to left to our own devices.

I can’t help but wonder, how might Paul counsel us in our current day and time? If he were to write us a letter, what might it say?

Brothers and sisters, I have good news for you: this letter is for us! It might as well have been folded up, put into stamped envelopes, and addressed to each of us here this morning – myself included.

Here’s what Paul has to say to us:
He says that God’s ways are shocking and surprising. They upend our normal way of doing things. And because they’re sooooooo very different, we often experience them as difficult and scary, maybe even a little threatening.

Friends, my father is a good man who has lived the American dream, contributing as much or more to this country as he has received from it. But today. Right now. At this very moment, good people – men, women, and children – are being told they don’t belong in this country. At this very moment, good people doing the right things are being taken into custody and deported, separated from their spouses, children, and loved ones. And those good people who haven’t yet been identified and rounded up live with the constant fear that they will, some even resorting to spending indefinite periods of time in places of sanctuary, where they cannot be apprehended but for all intents and purposes are stripped of anything or anyone that was part of their everyday life.

At this very moment people who even legally reside here are afraid to travel out of the country to visit family, unsure of whether the laws will remain such that they will be able to come back to what is legally their home, where they have jobs to report to and studies to resume.
All of these people are being told that the law justifies these actions, that all of these people deserve this kind of treatment for one reason or another - because they’ve shown disregard for the immigration process, because they were born in a certain country or follow a certain religion, because they are potentially dangerous and are properly feared.

This is how we are treating the children of God. This is the kind of suffering created by the wisest of human plans, the greatest of human strengths, the loudest boasts of power and might. This is not the way of holiness, of purity, of the radically transformative love that abounds from the wisdom of God.

So this morning I pray – and I hope we all pray...
For immigrants from predominantly Muslim countries,
For adults who decades-ago crossed our southern borders as children with their parents,
For the refugees who seek safety in this country from civil war and gang violence in their homelands,
For the immigrants who wish to contribute their grit and hard work to the fabric of this country
For people like my father,
I pray that the powers that be might see all of them as the children of God that they are – no matter how foolish that might seem.