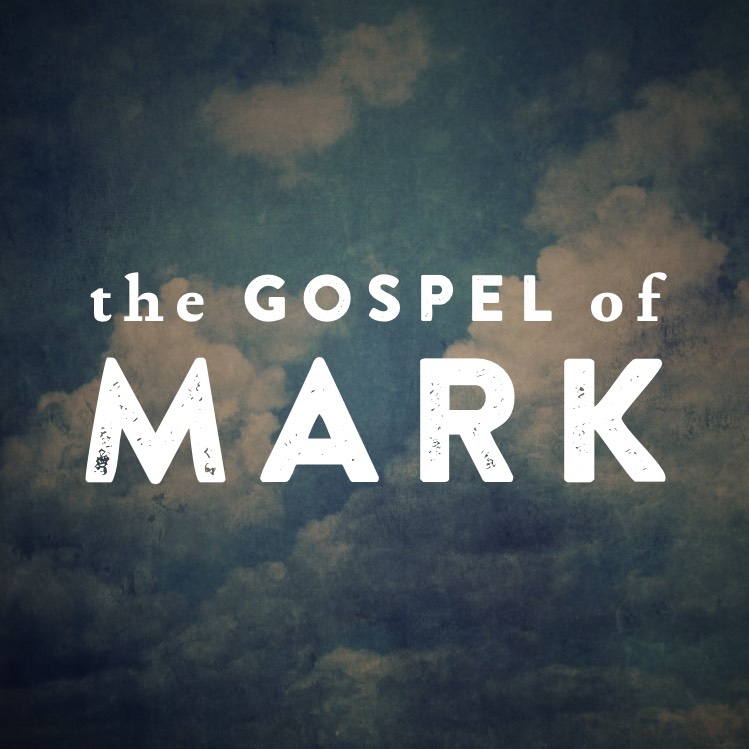 Imagine that you are invited to dinner at a friend’s house.  There are other guests, including a person you have met a few times before, and you like each other.  After dinner, you find yourself sitting next to this acquaintance and you strike up a conversation.  You talk about the delicious dinner you have just had, and about how great the host makes everybody feel.

The two of you enjoy the conversation.  You already know about your families, and where you live and where you work.  You begin to tell each other what you like to do for fun.  You are really enjoying talking with this new friend.  But then the conversation grows a bit more serious.  Your new friend asks, “Who are you as a spiritual person?”  How would you answer?

The question may feel intrusive, a bit too personal, something you don’t talk about with anyone except those who know you best.  But it is a good question to consider.  What do you tell others about your spiritual life?  And what do you tell yourself?

Who are you as a spiritual person?  Here’s my answer – and I have to tell you that my answer has changed a number of times over the years.  I call myself a follower of Jesus.  There are a number of reasons for this.  Denominational labels do not seem to mean as much as they once did.  I am proud of my United Methodist heritage, but my soul has also felt at home with Baptists, Presbyterians, Episcopalians and with members of the United Church of Christ.

My soul has also felt at home when  I have worked on home rebuilding mission projects with Catholics, Baptists, Mennonites, Methodists and with people who have no religious affiliation at all.  We bought building supplies using money donated by people of every kind of religion or none, money freely given because neighbors were in need.  I am a Christian, but when I think of my own spiritual personhood I call myself a follower of Jesus.

Here is another reason that I call myself a follower of Jesus.  It is because he is stepping out ahead of me.  There is a scene from my favorite movie about the life of Jesus, “The Gospel According to St. Matthew.”  Directed by Pier Paolo Pasolini, it was filmed in the rocky hills of Sicily using primarily non-professional actors.  The pace is slow but the story is told in a way that feels real.  A recurring scene shows Jesus striding along the path through the hills with his disciples strung out behind him.  Jesus looks over his shoulder and is talking with them, teaching, encouraging, and leading.  He was always in the front; they were always behind him.  His followers often did not get the meaning of what he was teaching.

So I call myself a follower of Jesus, because I try to keep up, try to hear, try to learn, try to summon up the courage to follow where Jesus is leading, but I often misunderstand.  He is always up front, leading the way.  So Jesus’ leadership is what I want us to think about.  And the leadership of his disciples today.

Like any great leader, Jesus was clear about his mission. He was starting a revolution of thoughts and attitudes and actions – a movement in which people become aware of and participate in God’s Kingdom in their own time.  This revolutionary movement brought the good news about the rule of a loving God.  “Thy Kingdom come on earth as it is in heaven,” he prayed.

I want to tell you about an event that helped to shape my life, and I hope you will reflect on the people and events that have formed yours.

In 1965 I was one of a group of four people from Pittsburgh Theological Seminary who traveled to Hattiesburg, MS, in support of a voter registration drive.  This was during the years of the Civil Rights Movement when African Americans throughout the country were seeking their full and equal rights as American citizens.  On Sunday morning our group attended worship at the Shady Grove Baptist Church, and heard “We Shall Overcome” sung with more spiritual power than I ever heard before or since.  An active member of that church, and the head of the local NAACP, Vernon Dahmer, invited our group to his home for Sunday dinner.

The Dahmer home was an attractive one-story house set on a small farm a few miles out of the city.  Vernon Dahmer owned a nearby grocery store; he also owned a sawmill.  He was a successful businessman.  His wife, Ellie, was a teacher.  Vernon and Ellie welcomed us into their home and we enjoyed being there.  I learned that three older sons were away serving in the US military.  Two younger boys were over at a friend’s house.  Nine-year-old Bette joined us for our meal.

After a delicious dinner, as we walked around his yard, Vernon opened his fat wallet stuffed with papers and pulled out his voter registration card.  He was the first African American man in Forrest County to register to vote, but it had cost him a lot in attorney’s fees – more than $25,000 at today’s rates.  Vernon had a clear purpose: to claim his right to vote and to help his neighbors do the same.  “If you don’t vote you don’t count,” he said.  He was leading a movement to change the power structures of his county so that all citizens could participate.

Jesus taught his disciples how to be leaders.  He taught them how to “fish for people.”  He prayed for them and with them.  He taught them to live as if God was present with them right now because he believed that they could do amazing, even miraculous things, if they had faith in the presence of God.  And people responded to this message of hope and a new Spirit, a Holy Spirit, began to stir in them.

In Mississippi I learned how inspiring a leader can be to his whole community and how the Spirit of a people can bring about profound change.  Even before new laws were passed the spiritual change inside the black community had already begun to take place.  People had become free citizens on the inside!  Vernon Dahmer was a man who was leading a movement for full voting rights, but in the hearts and spirit of these courageous Americans transformation was already present.  These people had found their voice.  Now it was time for laws to be passed to recognize that fact.  And it was time for all the rest of us – those of us who have the unearned privilege of being “White” – to renounce our special advantage and welcome our neighbors as equal citizens.

Jesus sent his followers to “cast out demons.”  I think this means that whenever there are the powerful emotions of grief, sadness, anger and guilt caused by poverty, loss, injustice, illness or pain, a healer can listen, a healer can care, a healer can bring people together to support each other, a healer can pray and work together with folks to relieve the causes of their sadness and hopelessness.  A healer can bring inspiration, hope and humor, and faith in the future because of faith in God.

Jesus knew that there would be opposition from the religious authorities because he was creating a movement of the people that would challenge their authority and their power and their privilege.  No authoritarian bureaucracy wants to have its power decreased, and those in authority feared Jesus and his followers.  So Jesus knew there would be a heavy cost.  “We are on our way to Jerusalem,” he told the disciples, “and I will be arrested and sentenced to death.”

Vernon and Ellie Dahmer knew that challenging the segregated power structure of Mississippi was costly and dangerous.  It would prove to be deadly.  On the night of January 10, 1966, less than two years after I had the privilege of sharing a lovely meal in the Dahmer home, the Ku Klux Klan attacked.  Fourteen men came across the front yard and firebombed the house.  They fired bullets through the windows and threw 12 one-gallon cans of gasoline inside.  Roused from their sleep and with the house in flames, Vernon lifted his youngest children from their beds and handed them out the back windows.  He sent them with his wife Ellie across the fields where they eventually found safety.  Vernon tried to chase the terrorists away with his shotgun, but in the process his upper body and his lungs were terribly burned.  Having done their worst, the attackers drove away, but the house, store and family car were destroyed.  Vernon managed to get out of the house, but he died in the hospital the next day.

When Jesus told the disciples that they were going to Jerusalem and that he would be arrested and put to death, they were astounded and confused and some were afraid.  “Why are we going to Jerusalem?” they must have asked.  “Are we also going to die?”  The confusion and fear was real, as it is for anyone who speaks truth to power and challenges those who are in authority.  But Jesus had the courage to move forward, even in the face of the threat of death.

In Mississippi the fourteen terrorists were caught.  Some were tried, some were acquitted, and some served short sentences in jail.  But the leader of the Ku Klux Klan who had ordered the attack avoided justice for many years.  In 1998, 32 years after this murderous assault, he was finally convicted in a Mississippi court of law and sentenced to life in prison.  Meanwhile, Ellie Dahmer, Vernon’s wife, who escaped that deadly fire at their home, was elected Election Commissioner of District 2 in Forrest County, MS.

Jesus told his misguided disciples, James and John, who were interested in seats of power, “You don’t really know what you are asking.”  Jesus said to them, “This mission is about service.  If you want to be great, you must learn how to be a servant.  Our calling is not to order people around; instead it is to serve them.”

And so it is.  I give thanks for people of courage like Vernon and Ellie Dahmer and so many other faithful disciples of Jesus, including members of this congregation.  May God bless our stumbling efforts to follow Jesus, and to be trustworthy servants.

Topics: Leadership
« What Does It Take? Outside »
Plan a visit – onsite or online! Learn More