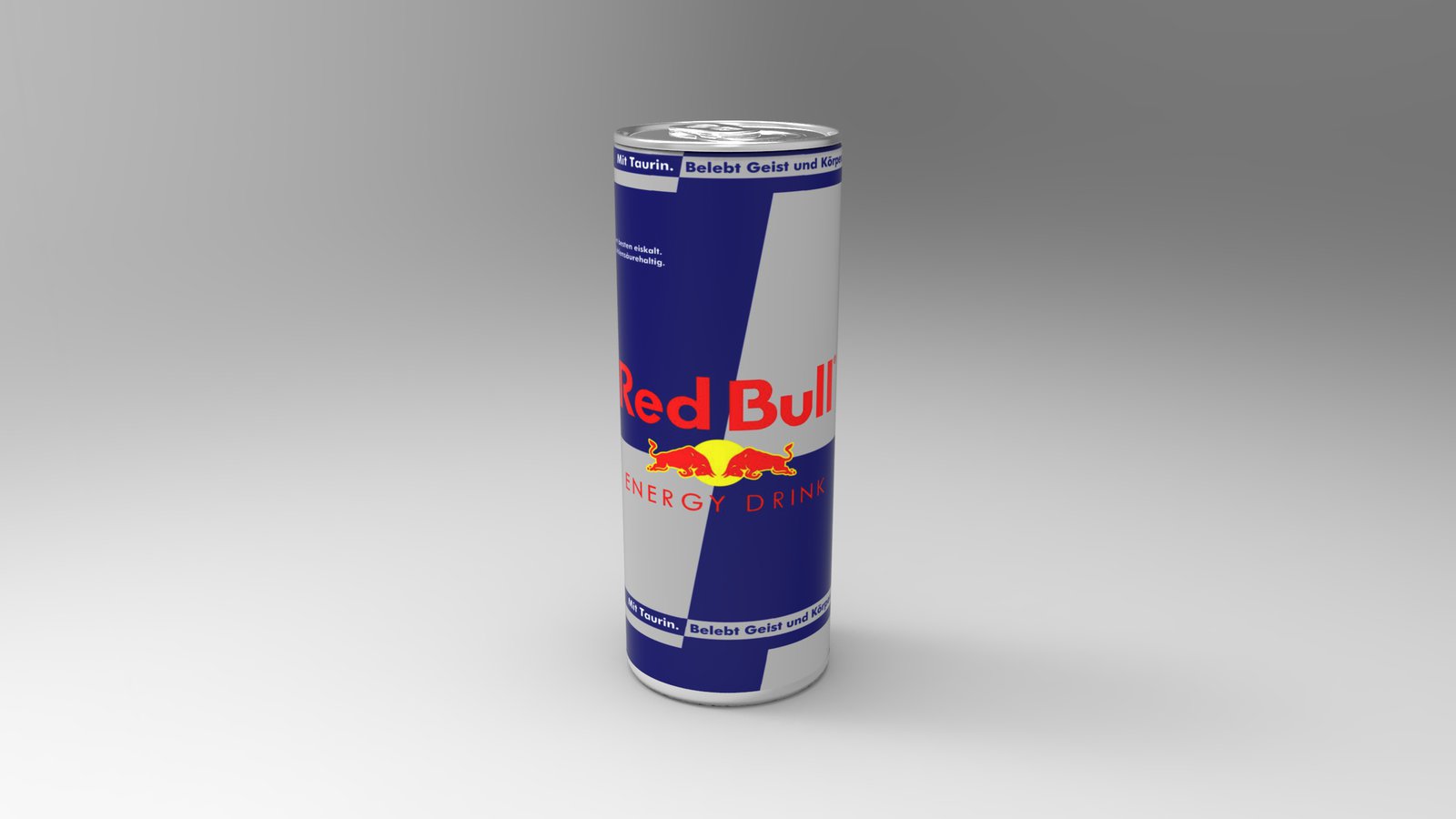 I wonder: has anyone here ever had a Red Bull energy drink before?

They're gross. And that's the gospel truth. They're utterly, objectively disgusting.

Red Bull's, shall we say, underwhelming flavor is so well known that Buzzfeed - an online media company - they put together a little video montage that captured people's reactions as they took their first ever sips of it.

I'll put it up on the church's Facebook page after service if you care to watch. It's pretty hysterical. Their reactions are priceless:

One person takes a sip and says, It tastes like the inside of a highlighter.

Another says, It reminds me of Elmer's glue.

And my favorite reaction of all, It's not like how drinking liquids should feel.

After hearing these reviews, you might be surprised to learn that Forbes puts the value of Red Bull's brand at somewhere close to 7.9 billion dollars. That's right: Red Bull has created a 7.9-billion-dollar empire by selling highly caffeinated sugar water that doesn't even taste good.

Here's how they did it.

If you've ever seen a Red Bull ad on TV or online, you'll know that they don't waste a second, not a second, touting its taste, its health benefits (not that there are any), or any other positive quality that the drink has in and of itself.

Instead, what you see when you watch a Red Bull commercial is people surfing, people skiing, people mountain climbing.

This is all in the same commercial mind you.

Then you'll see folks parachuting off cliffs and driving formula one race cars.

Then you'll see someone kayak down a waterfall.

Then you'll see someone doing crazy flips mid-air on a dirt bike.

Then you'll see someone doing cartwheels on the Great Wall of China.

You can't make this stuff up!

And then, in the last few seconds of the commercial, an image of a Red Bull can will fade in from black. It's slogan is emblazoned below it: Red Bull Gives You Wings.

The company's 7.9 billion dollar valuation tells us that this kind of advertising works and it works pretty darn well.

It works so well, in fact, that Jesus felt the need to include in the model prayer he gave to his disciples the line: And do not bring us into temptation but deliver us from the evil one.

Temptation is all around us. It always has been. It's nothing new.

What is new is the fact that Red Bull and all major brands have gotten really good at cashing in on it.

When you are tempted to do something – even if you know in your heart of hearts that it's wrong – what you're really fighting against is an image of what you'd like to be.

For example, most people don't lie because they want to lie. They lie because the want to be perceived in a certain way. They tell untruths to hide their real selves and instead project a certain image to the world.

When my wife shouts out, "Who made this mess?" and I point at the dog knowing full well that the mess she's looking at is one I made, I'm not lying for the sake of lying. I'm lying to project an image to her. In this case, an image of a responsible adult and loving husband who stays on top of his chores.

And again, this isn't just a modern day thing. There's this story you may remember in chapter 4 of Matthew about Jesus going off into the wilderness and being tempted by the devil.

Jesus has been fasting 40 days and 40 nights. Dude is hungry.

The Devil comes up and tries to sell Jesus on the image of someone who's full, satiated, and happy. The devil says: “Since you're God’s Son, just speak the word and turn these stones around you into loaves of bread.”

Jesus responds by quoting Deuteronomy. It takes more than bread to stay alive. It takes a steady stream of words from God’s mouth.

Next, the Devil takes Jesus to the Jerusalem. He sits him on top of the Temple there and tries to sell him on an image not unlike you would find in a Red Bull ad.

The Devil says, “Since you're God’s Son, jump off this building.”

The Devil goads him on by quoting Psalm 91. He says, He has placed you in the care of angels. They will catch you so that you won’t so much as stub your toe on a stone.

Jesus counters with another quote from Deuteronomy. Don’t you dare test the Lord your God.

Then, thirdly and lastly, the Devil takes Jesus up to the peak of a huge mountain. He gestures expansively. He points out all the earth’s kingdoms. Talks about how glorious they all are.

He then tries to sell Jesus on an image of worldly power and success. The devil says, “They’re yours – lock, stock, and barrel. Just go down on your knees and worship me, and they’re yours.”

Jesus is adamant in his refusal. “Beat it, Satan!” he says. He then backs this rebuke with a third quotation from Deuteronomy. Worship the Lord your God, and only him. Serve him with absolute single-heartedness.

At this, the Devil leaves. And in his place, angels come and take care of Jesus’ needs.

A lot of folks will find in this story a call to memorize Bible verses that we can turn to during times of temptation.

I'm gonna go out on a limb here and say that that is just a bad interpretation of this story.

What saves Jesus from temptation is not that he knows the bible, but the fact that the bible verses he knows remind him of who he really is.

The verses Jesus quotes remind him that it is God who sustains him and to God that his love and allegiance is owed. These verses give him strength because they allow him to see the images being sold to him for what they really are.

And what they are is mirages.

If you're going through a desert and searching for water, a mirage won't quench your thirst. It will only leave you disappointed. That's why there is a hole in the heart of the American culture of consumerism. In the famous words of Gertrude Stein, "There is no there there." Mirages.

Buying a Red Bull will turn you into a great adventurer no more than me lying to my wife about who made the mess in the living room will turn me into responsible human being. Mirages.

When confronted with these mirages. And we will be confronted because if they don’t come from without they’ll come from within. Jesus’ example and prayer teaches us this: the best remedy is to turn to God to remind ourselves of who we really are.

We are beloved children of God, made in God's own image to love, to serve, and to be merciful in the world. It is God who sustains us and to God and God alone that our love and allegiance is owed.

In the face of that reality, everything else fades away.

When Red Bull and Lululemon and Apple try to tempt you with the mirage of a hipper and happier you if you only buy their products, turn to God and remember who you really are.

When the GOP tries to tempt you with the mirage of a safer better America if you only start hating non-Christians and non-whites, turn to God and remember who you really are.

And when you try to sell others on the mirage that you are something other than you are, turn to God and remember who you really are. Because it’s not all that bad.

And so, this morning, we join our prayers to Jesus’, Bring us not into temptation, God but deliver us from all evil. Amen.

Topics: Temptation
« A Long-Handled Spoon Introduction to Job »
At the end of the day, it's all about love Learn More