A Letter from Emperor Julian

The Christian commitment to the poor is worthy of emulation - even by pagans!

On that first Easter morning in the year 33, Christianity was little more than a fringe Jewish movement consisting of 12 dudes huddled in a room in Jerusalem. By the year 350, however, there were almost 34 million Christians in the world.

What was the reason for this explosive growth?

Many scholars attribute Christianity’s exponential growth during this period to early Christians’ compassionate treatment of the poor.

In the Roman world, all religious groups took care of their own. They were generous toward their families and toward members of their own religion.

Christians, however, were revolutionary in that they extended their help and generosity to the poor of every race, caste, and creed. In so doing, they attracted massive throngs of people to their way of life. 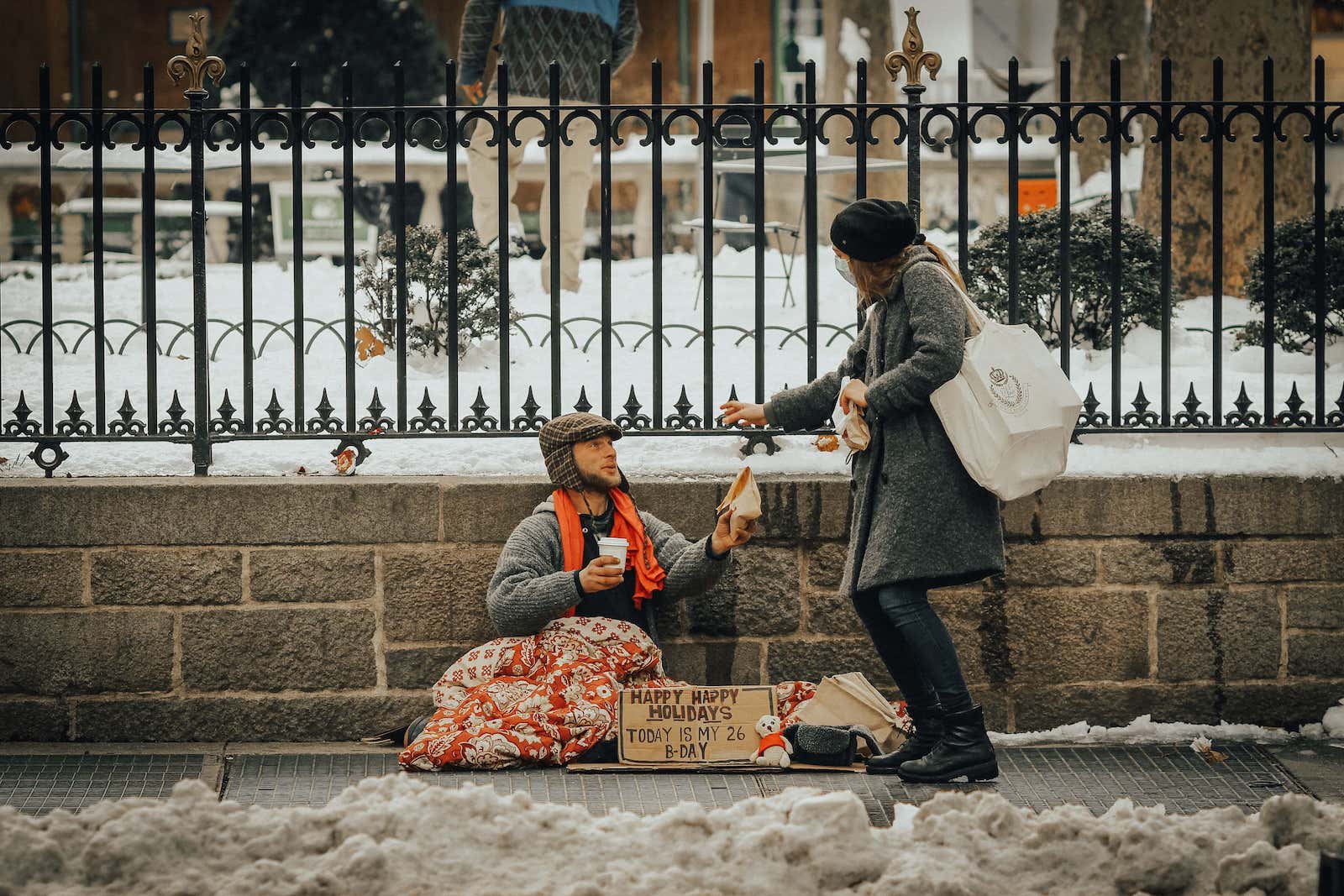 Compassionate care for the poor has been part and parcel of the Christian faith from the very beginning.

Imitation Is the Highest Form of Compliment

In fact, early Christians’ compassionate treatment of the poor was so effective in recruiting new adherents that even pagans sought to emulate them to help revitalize their own churches!

Below is a letter from the Roman Emperor Julian (also known as “Julian the Apostate”), who led a campaign to revive paganism in the recently Christianized Roman Empire. In this missive, written to a pagan priest, Julian recommends that the pagan church… start acting more like the Christians and being generous to those in need!

We ought then to share our money with all people, but more generously with the good, and with the helpless and poor so as to suffice for their need.

And I will assert, even though it be paradoxical to say so, that it would be a pious act to share our clothes and food even with the wicked. For it is to the humanity in a person that we give, and not to their moral character. Hence I think that even those who are shut up in prison  have a right to the same sort of care,  since this kind of philanthropy will not hinder justice.…

For it is disgraceful that, when no Jew ever has to beg, and the impious Galileans support not only their own poor but ours as well, all men see our people lack aid from us.

As we seek to follow Christ in the 21st century, may we serve the poor as generously as those most impious Galileans of old!

How to Make the World Better

How do you make the world better? Jesus offers an alternative to the Caesar's answer.

Blessed Are the… You!

We tend to think that rich people are blessed people. Jesus has a different take.

When Jesus said, "Love your neighbors" you better believe he meant your LGBT+ neighbors too!