What does cringy mean?

Cringy (alternatively cringey) is an adjective used to describe a person or situation that is so painfully awkward, embarassing, or uncomfortable that it causes you to cringe or to have to look away. As the top ranked definition on UrbanDictionary.com puts it, something is cringy if it “makes you embarrassed to be a part of the human race.”

Cringy sets itself apart from the word cringeworthy in that you can use the latter with a certain sense of remove. You can regale your friends over dinner with the tale of a social faux pas that you or someone else committed, and you can comment that it is was indeed a moment worthy of a cringe.

But there is no such emotional remove from cringy moments. These are moments that are so awkward, so uncomfortable, that they’re hard to talk about even after the fact. These are the mortifying memories that dog you when you’re trying to fall asleep at night. Even as the cringy moment is happening, you want nothing more than for it to be over. Whether the cringy one is you or someone else, you’re just thinking, “UGH! Stop saying what you’re saying. Stop doing what you’re doing. Stop being how you’re being. It’s too awkward to handle!”

What are some examples of things that are cringy?

It’s one thing to talk about the word cringy in the abstract. It’s another thing altogether to bear witness to truly cringy things. Beware: what follows is not for the easily embarrassed!

Here are some examples people doing and saying cringy things from the famed Cringe Compilation album on Imgur: 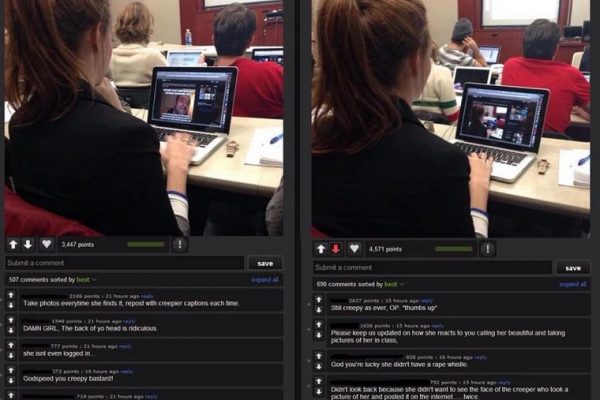 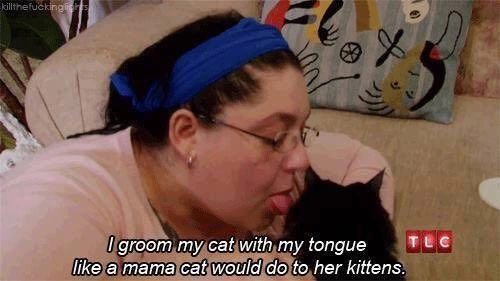 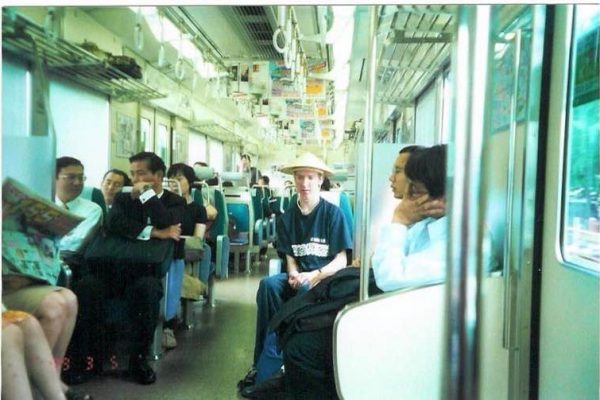 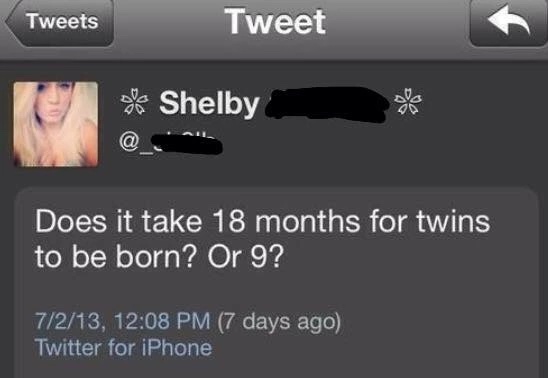 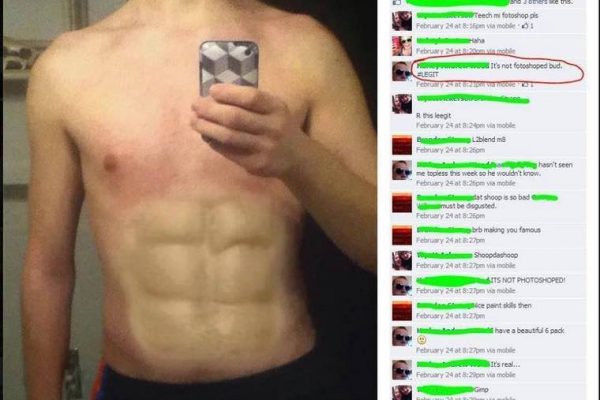 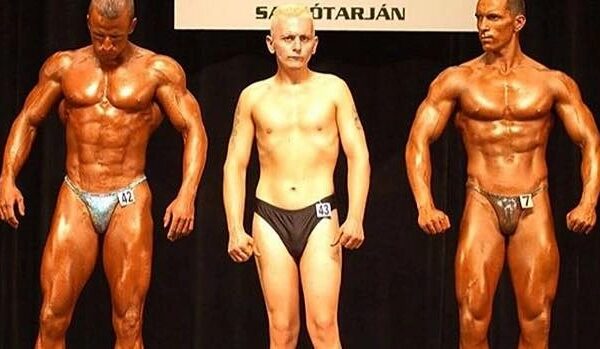 If you have a particularly strong stomach and want to test your resilience to the cringiest of cringy TV moments, you may want to check out Comedy Bites’ Try Not to Cringe Challenge: The Office Edition:

Where does the word cringy come from?

Cringy is derived from the word cringe plus the common adjective suffix -y.

The earliest documented use of cringy was in 1986. It then went underground for a few years but re-emerged in the early days of the internet, appearing in Usenet groups in the 1990s. We then find some reported usages of the word in the late 2000s on the The Rachel Maddow Show and in HuffPost articles.

It was not until 2016, however, that cringy came into its own and found widespread use in pop culture. You’ll find a glut of user uploaded definitions from that year on UrbanDictionary.com, the internet’s bastion of all things slang.

Why are Christians so cringy?

You might say that Christians are destined to be cringy people. It’s not that they necessarily start out that way. Rather, their cringiness is part and parcel of their following the example of Jesus.

To understand why that is, you need only look at Romans, Chapter 12.

In this chapter of Romans, the Apostle Paul basically just lists a bunch of qualities that he encourages followers of Jesus to embody. Included among those qualities is one that doesn’t stick out too much at first glance: Don’t be too proud to enjoy the company of the lowly. However, it’s this quality that condemns those who follow Jesus to a lifetime of cringy moments.

The Thing About Lowliness

Lowliness is in the eye of the beholder. The specific kinds of people that each of us considers to be lowly is gonna be a little bit  different.

Different But the Same

The people we consider lowly are not like us, and so to enjoy their company, to interact and engage with them is destined to be an uncomfortable, awkward, and oftentimes cringy activity.

Is cringiness really a Christian value?

At the very center of the Christian faith is the story about a guy who suffered and died on a cross so that we may know the full depth and breadth of God’s love. People who claim this faith as their own thus recognize, perhaps better than most, that the greatest joy and goodness that this world has to offer us comes to us not in the absence of discomfort, but through it and because it.

In leaning into those awkward, cringy moments with those we consider lowly, we can tap into that joy and goodness for ourselves.

May God bless you with a lifetime of cringy moments, that your joyful moments may be all the more!

How a little love transformed the gang capital of the world.